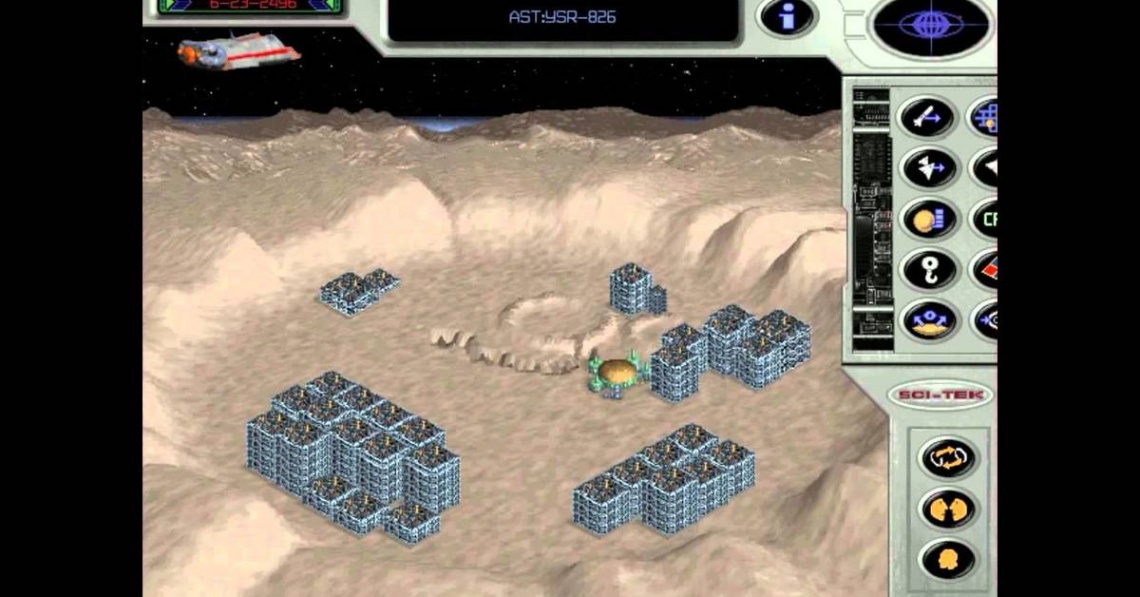 base building
multiplayer
rts
single player
Release: 1996
Fragile Allegiance is an open-ended 4X real-time strategy (RTS) game from Gremlin Interactive, released in 1996 for MS-DOS and Windows 95. The game begins on May 25, 2496 as the player begins their employment with TetraCorp (a large interstellar megacorporation) who have set up a new asteroid mining franchise operation in the Fragmented Sectors. There are six alien races competing with Tetracorp for these resources. Beginning with one building and one million credits, the player is tasked with building up a successful mining operation to sell as much ore as possible to the Federation. Diplomacy is crucial to the success or failure of this franchise operation as the players colonies begin to encroach on one another

Gameplay takes place in the Fragmented Sectors, an area of outer space filled with asteroids that are rich in mineral resources. The aim of the game is to colonise and mine the asteroids for the various ores found on them and then sell the ore to the Federation. The player can use the proceeds for empire expansion, purchasing new technologies, construction of buildings, ships and missiles, spying, trading and also to pay fines should the Federation impose any.
Read Full Description
Save & Play Game Later
Images & Video 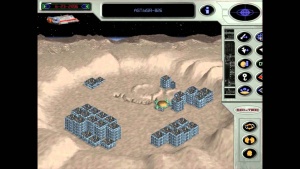 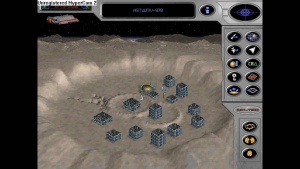