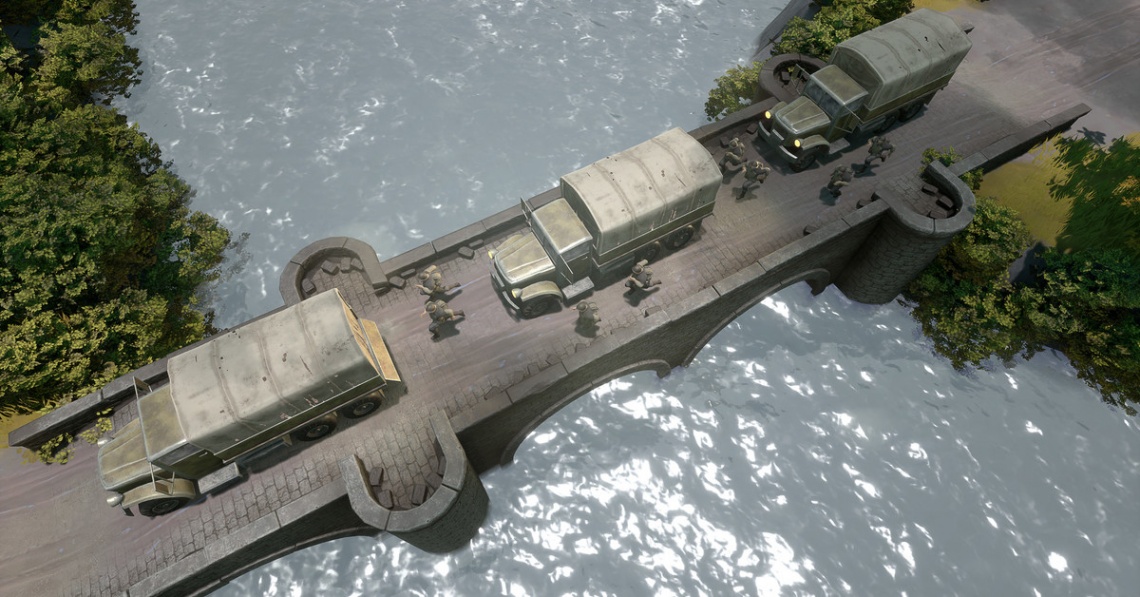 action
base building
crafting
early access
indie
multiplayer
open world
rpg
shooter
strategy
survival
war
military
sandbox
Release: 2017
Foxhole is a massively multiplayer game where you will work with hundreds of players to shape the outcome of a persistent online war. Players ARE the content in this sandbox war game. Every individual soldier is a player that contributes to the war effort through logistics, base building, reconnaissance, combat, and more.

Discuss on r/foxholegame or chat with the community on our discord server.

WE ARE COMMITTED TO NOT SELLING MICROTRANSACTIONS FOR FOXHOLE

Player Directed Warfare - Every soldier is controlled by a player. Players ARE the content

Sandbox warfare, where players determine the narrative of a long term war
Players drive every element of war, from weapon manufacturing and base building to strategy and combat.
Emergent strategies and tactics make every part the war feel unique
Your presence stays active in the world even after you've gone offline
Read Full Description
Get This Game 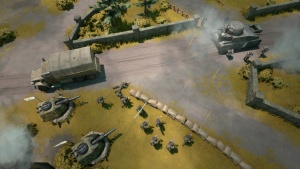 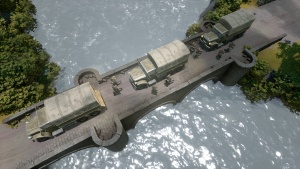