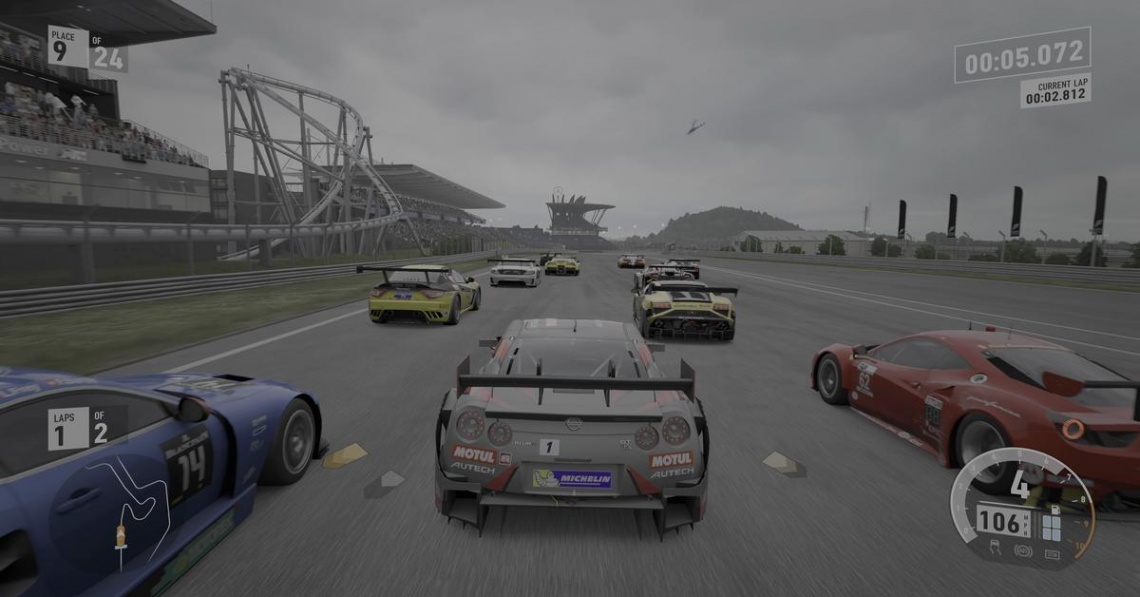 multiplayer
racing
rts
single player
strategy
Release: 2017
Forza Motorsport 7 is a racing video game featuring over 700 cars—including new Forza Edition cars, most of which have been brought over from Forza Horizon 3—and more than 200 different configurations to race on across 32 locations at launch, including all from Forza Motorsport 6; a fictional street circuit in Dubai is one of the new circuits and several tracks returning from Forza Motorsport 4 including Maple Valley Raceway, Mugello Circuit and Suzuka Circuit. Two features that are new to the Motorsport title include dynamic weather (previously seen in Horizon titles) and customisable drivers.

This article uses material from the Wikipedia article Forza Motorsport 7,
https://en.wikipedia.org/wiki/Forza_Motorsport_7 which is released under the
Creative Commons Attribution-Share-Alike License 3.0,
https://creativecommons.org/licenses/by-sa/3.0/.
Read Full Description
Get This Game 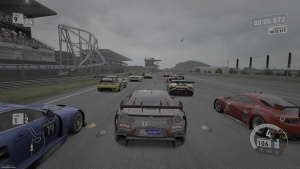 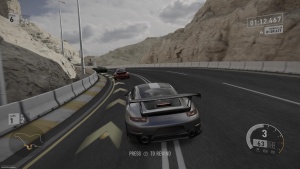