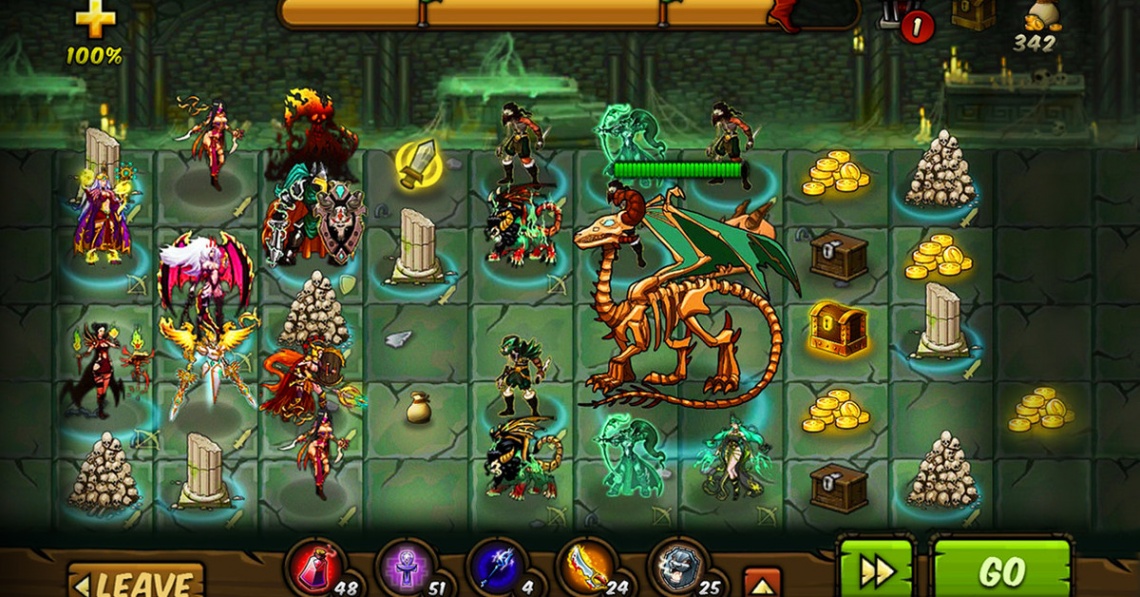 action
card game
multiplayer
rpg
rts
single player
strategy
turn based
Release: 2016
GODS are not born, they are made by YOU! Join the action in this highly addictive multiplayer card strategy RPG “FORGE OF GODS”! Collect and train as many monsters as you can to assemble the greatest team and burst through hordes of enemies in thrilling, addictive and fast-paced game! Conjure powerful dragons, sturdy warriors and exotic beasts to fight for you in the land of Pangea! Are you ready for battle?
Kill enemies! Capture souls! Evolve them! FORGE army of GODS! Be THE BEST!
Read Full Description
Get This Game 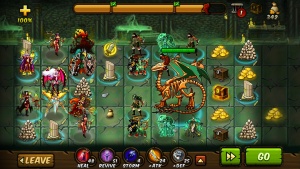 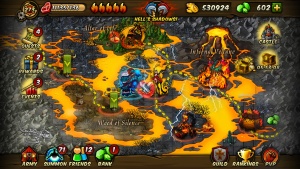 Force Ship
Recommended for you

For The King
Recommended for you

Fort Triumph
Recommended for you

Forge of Empires: Build a City
Recommended for you