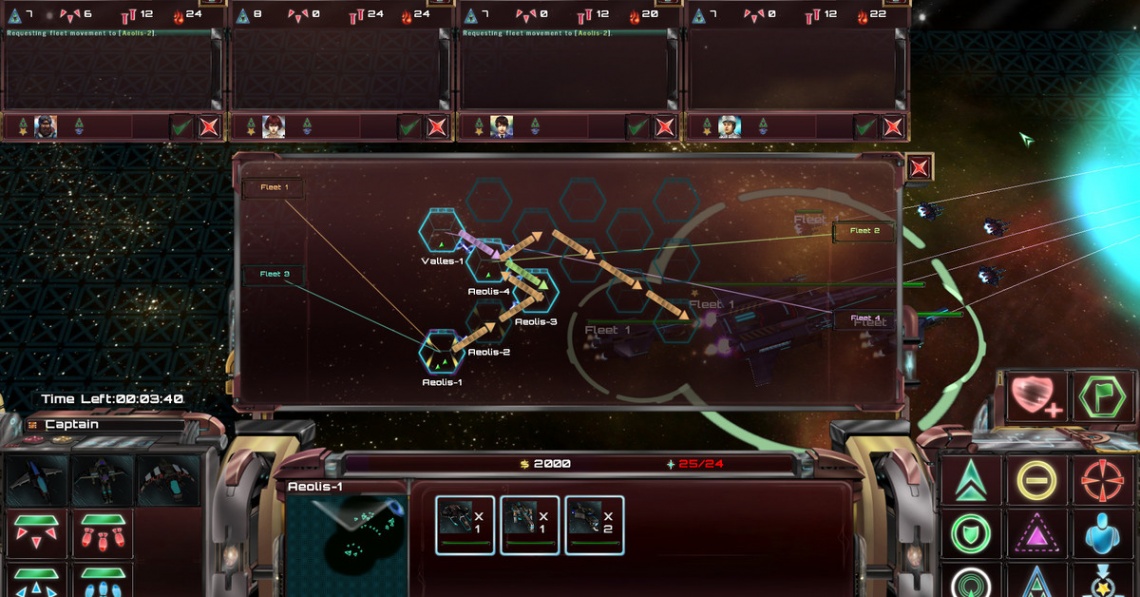 base building
indie
multiplayer
rts
single player
strategy
Release: 2014
Foresight is a very different type of [RTS game]. As a player, you'll have to build up your economy by harvesting Promethane Gas, your power and strength by building ships and recruiting capable commanders. From which, you'll then be able to establish fleets and execute your battle plan.
Finally, you'll have to defeat your opponent(s) in battle. Every player has a direct tangible representation in each game; if they're killed, the player they represent loses the battle immediately. Thus options like assassination by infiltration and outrunning enemy defences to check the enemy commander are actually possible in the game.
Read Full Description
Save & Play Game Later
Images & Video 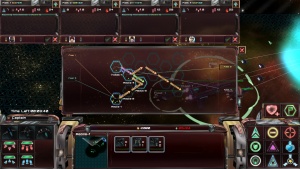 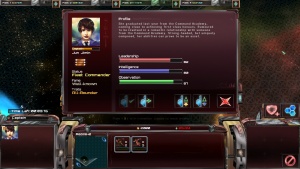 Foes.io
Recommended for you
Browse Games