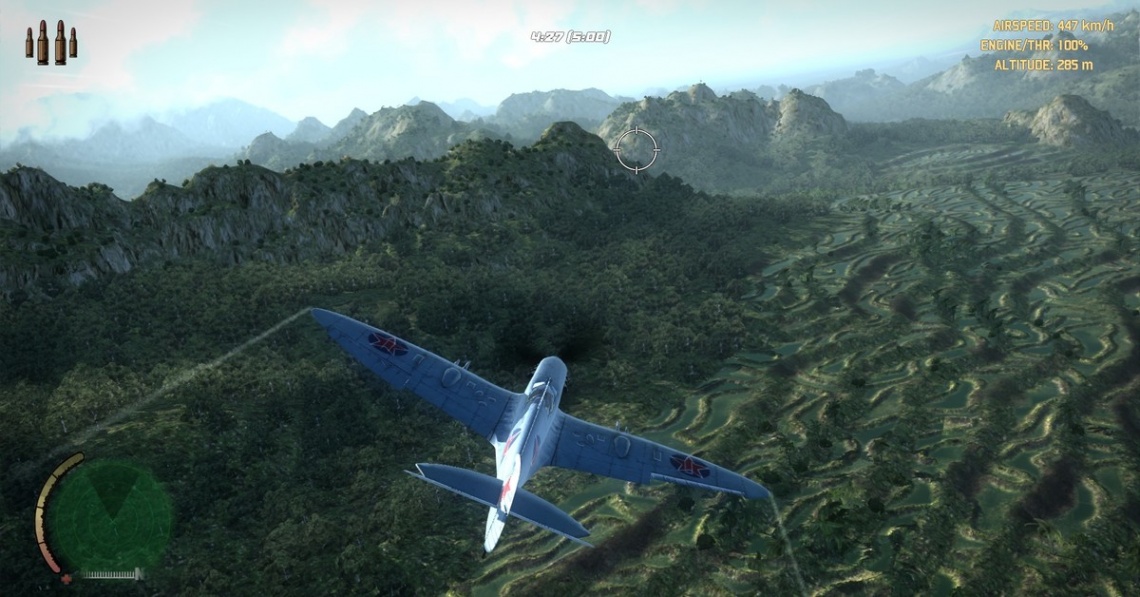 action
flight
simulation
Release: 2017
“THE SKY WAS A MAELSTROM OF EXPLODING BOMBERS, TWISTING TRACERS, FLAMING PARACHUTES, AND ROBERT’S OWN BURNING FIGHTER... THEN HIS ENGINE QUIT!”

FLYING TIGERS: SHADOWS OVER CHINA is an air-combat action game based on the true events of America’s secret volunteer squadrons that defended China against Japan in the China-Burma-India theatre of WW2.

Experience rarely depicted air-battles as you take on the role of headstrong fighter pilots, self-sacrificing transport navigators, and daring bomber crews and gunners of the AVG, the RAF, and the USAAF to repel the onslaught of the Japanese war machine. Dogfight skilled enemy aces using “hit and run” tactics, carry out breakaway air-strikes behind enemy lines, and take part in the defense of China’s critical supply-routes, from Rangoon up the Burma road, and across the deadly Himalayan "Hump".

FLYING TIGERS: SHADOWS OVER CHINA recreates some of the most legendary events of the China-Burma-India theatre. A decent collection of historical missions are included, such as the Japanese Christmas-raids on Rangoon, the AVG’s first combat over Kunming, the Battle of the Salween Gorge, “Hump” transport missions over the Himalayas, flight-training at Kyedaw in Toungoo, the surprise Invasion of Malaya, and many more. 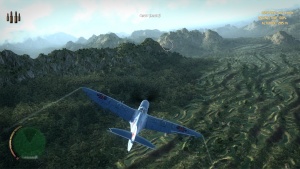 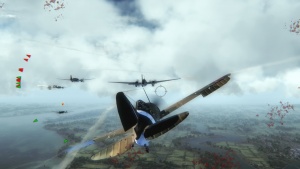