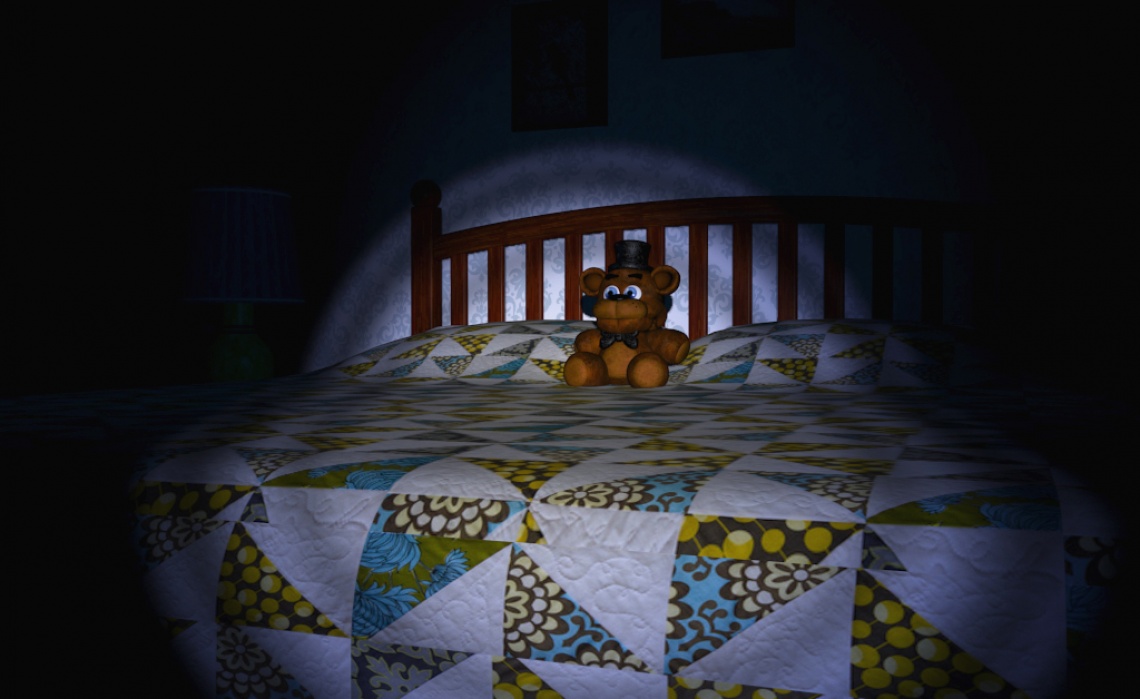 action
horror
indie
point and click
survival
Release: 2015
Five Nights at Freddy's 4 is the first game to reintroduce removed tools, specifically the doors and flashlight, albeit with slightly altered mechanics. The doors can now only be closed when the player is next to them, and will re-open if the player moves away. However, if the player shuts the doors too early, the animatronics will jump scare the player when the door is opened. The flashlight can no-longer run out, but only alerts player to the presence of animatronics as opposed to warding them away, excluding the miniature Freddies that appear on the bed. If the player flashes the flashlight while an animatronic is in the doorway, the player will be jumpscared. There is one new mechanic, where the player must listen for breathing. This can determine whether to use the flashlight or close the door.

This article uses material from the Wikipedia article Five Nights at Freddy's, https://en.wikipedia.org/wiki/Five_Nights_at_Freddy%27s, which is released under the Creative Commons Attribution-Share-Alike License 3.0, https://creativecommons.org/licenses/by-sa/3.0/.
Read Full Description
Get This Game 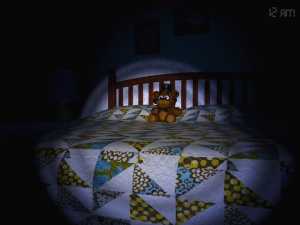 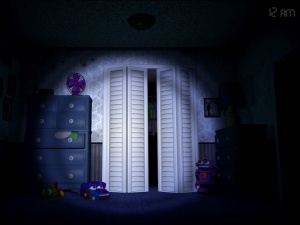 Murder Mall Escape
Recommended for you

GET THE GEMS
Recommended for you
Browse Games