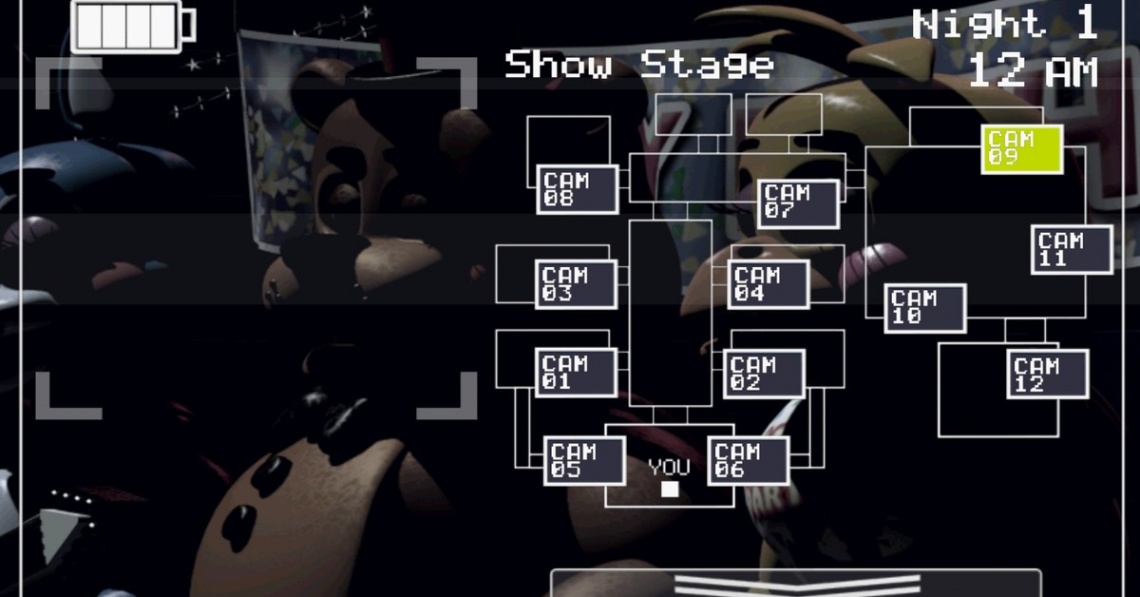 action
adventure
horror
indie
management
mystery
point and click
survival
Release: 2014
Five Nights at Freddy's 2 provides different tools to work with. In the second game, protective doors are not present in the office, and the player must instead defend themselves with an empty Freddy Fazbear head, which fools most animatronics. The power usage is also removed, instead being replaced with a limited flashlight, which is used to ward off Foxy and brighten darker areas of the pizzeria. The game also introduces the music box, which must be kept wound to prevent an attack from a certain animatronic. 8-bit minigames make their inauguration, in which the player can interact with randomly after death. 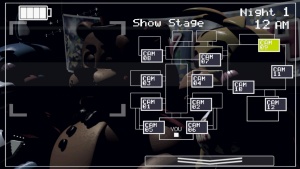 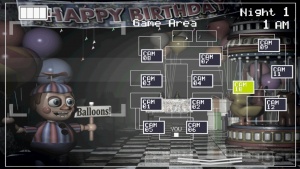 Fisp.io Spins Master of Fidget Spinner
Recommended for you

Fishing Planet
Recommended for you

Fishing Hook
Recommended for you