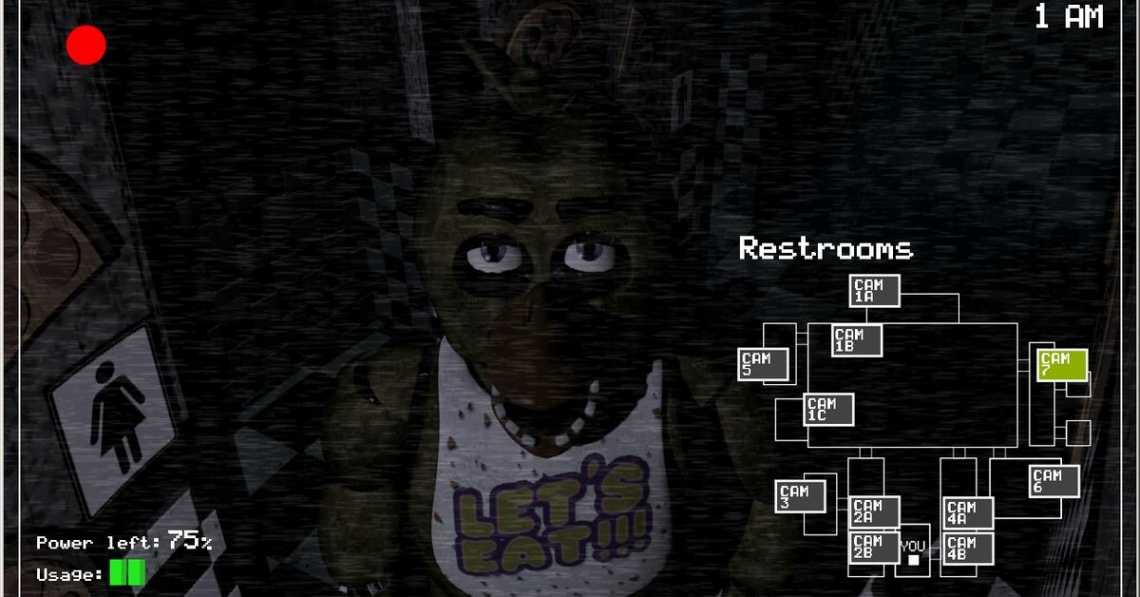 horror
indie
point and click
survival
Release: 2014
The main Five Nights at Freddy's series consists of horror-themed video games, in which the player usually takes on the role of a night guard at a certain location canonically connected to Freddy Fazbear's Pizza, a fictional children's-oriented restaurant and game arcade similar to Chuck E. Cheese's and ShowBiz Pizza. The restaurant uses life-size animatronic characters that sing and dance for children's parties. These animatronics wander the restaurant at night, and the guard is instructed to keep watch on these, as the restaurants have had "incidents" of previous guards being attacked and killed by these characters. To progress through the games, the player must guard themself from the animatronics by using various tools to their advantage. In most games, the player must remain stationary while attempting to defend themselves, excluding Sister Location. In the first game, the player can control the two security doors that connect the office to the adjacent hallways, and may close them to provide a barricade against any animatronics in the vicinity. Each night, the player has a limited power supply that depletes quicker when a tool is used; if the player exhausts the power supply, the doors permanently open for the rest of the night, allowing any animatronic to breach the office. 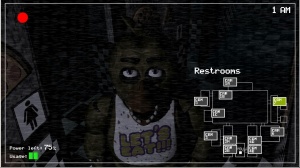 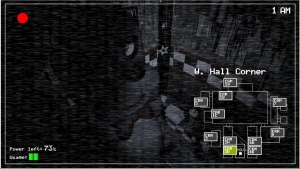 Fishing Hook
Recommended for you

Fix It Girls - House Makeover
Recommended for you