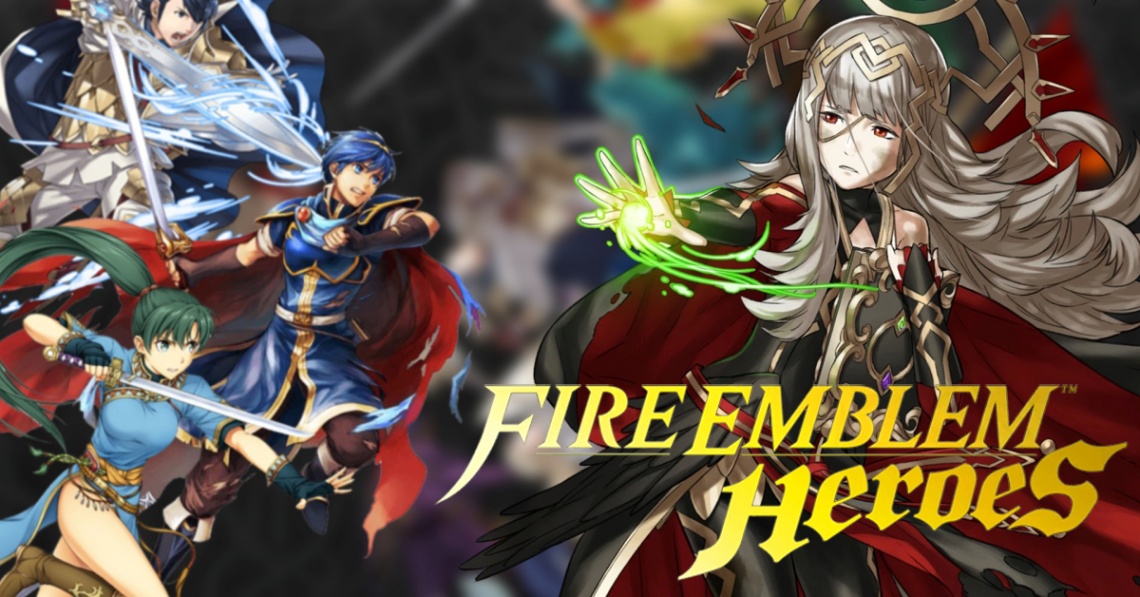 Beginning with a grid map that measures 8x6, players are able to summon characters from the Fire Emblem series to attack opposing enemies. Players are free to create a team of up to four heroes to progress through the story, or fight against other players' teams.

The game's currency are known as "orbs", which can be used to acquire new heroes.[3] Missions costs are between one and 23 stamina to play while stamina is recovered at a rate of one point per five minutes, with a maximum of 99 stamina. Orbs are either earned by completing in-game activities or with in-app purchases.[3] Orbs can also be used to cast 'Light's Blessing' which heals all of the player's units, revives any of the player's defeated units, makes all activation skills ready to activate and allows a player's team to fight again; in addition, orbs can be used to permanently increase experience gained or maximum hero capacity, or to replenish stamina.

Upon its initial release date, Fire Emblem Heroes gave players access to 100 controllable units in the game, with players beginning with access to Alphonse, Sharena and Anna. In the original release, Alphonse and Sharena were the only available characters who were not drawn from previous Fire Emblem titles. The remainder of the characters are drawn from other main series entries. Since release, additional characters have been added to the list, mostly from games that were previously not featured.


This article uses material from the Wikipedia article Fire Emblem Heroes, https://en.wikipedia.org/wiki/Fire_Emblem_Heroes, which is released under the Creative Commons Attribution-Share-Alike License 3.0, https://creativecommons.org/licenses/by-sa/3.0/.
Read Full Description
Get This Game 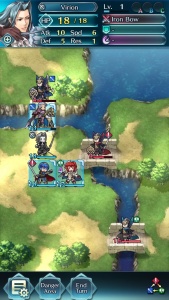 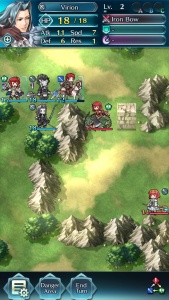