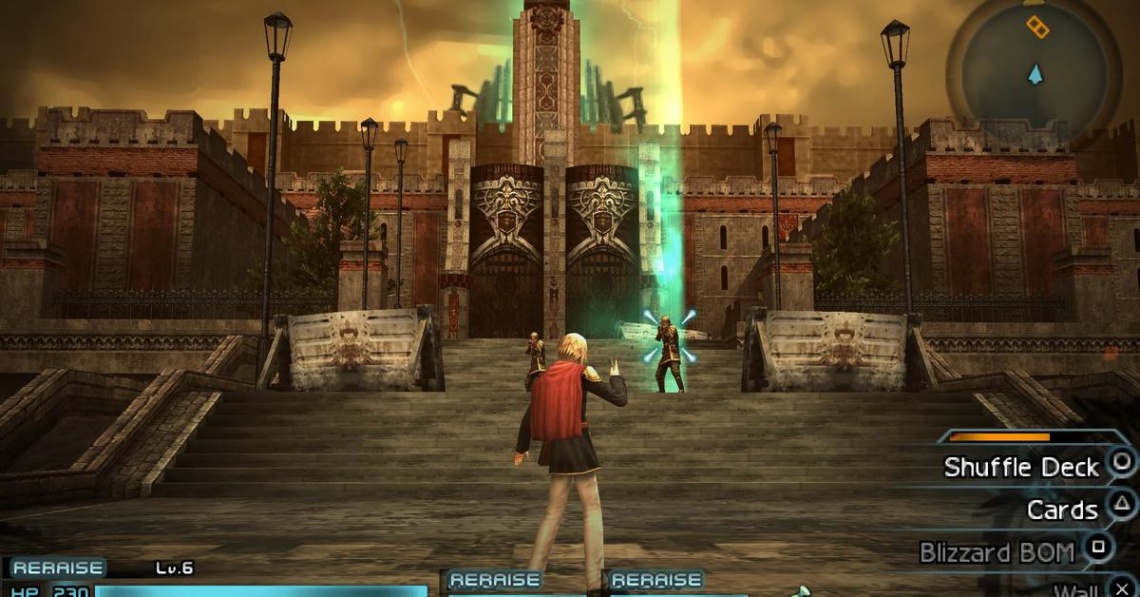 action
fantasy
rpg
Release: 2015
The first FINAL FANTASY game for the newest and most-powerful generation of game consoles, is almost upon us.

FINAL FANTASY TYPE-0 brings an immersive world, memorable characters and the production value known of the series, together with high quality gameplay and storytelling truly worthy of the FINAL FANTASY name.

This upcoming blockbuster title will transport you to the dynamic and enthralling world of Orience, where a turbulent war of nations threatens to tear the land apart.

Step into the fray as Class Zero, a group of students from an elite military academy whose country is attacked by an aggressive neighbouring Empire.

In the brutal and harrowing struggle that follows, you must engage a range of powerful magical and combat abilities using a new and exciting battle system, to defeat the Empire and uncover the secrets behind the war.

Includes FINAL FANTASY XV Playable Demo access: FINAL FANTASY XV –EPISODE DUSCAE- is available exclusively with FINAL FANTASY TYPE-0 HD. While Supplies Last.
High Definition Visuals: The world of Orience is brought to life in rich and vivid detail, coming to modern consoles in gorgeous, newly rendered HD visuals
Customisable Parties: Choose from 14 playable members of Class Zero to control, each with distinctive weapons, abilities, and combat styles
High Stakes Battles: A bloody, action-packed battle system where every attack carries the weight of mortality; Enter a world where a common fire spell incinerates foes, and the deadly Killsight is an instant fatality
A New Type of FINAL FANTASY Storytelling: Gritty, emotional and immersive – the story sheds light on young heroes who must cope with decisions that will mean the difference between life and death, and the rise and fall of nation.
Read Full Description
Save & Play Game Later
Images & Video 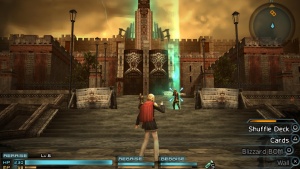 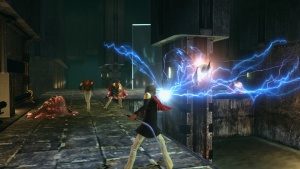