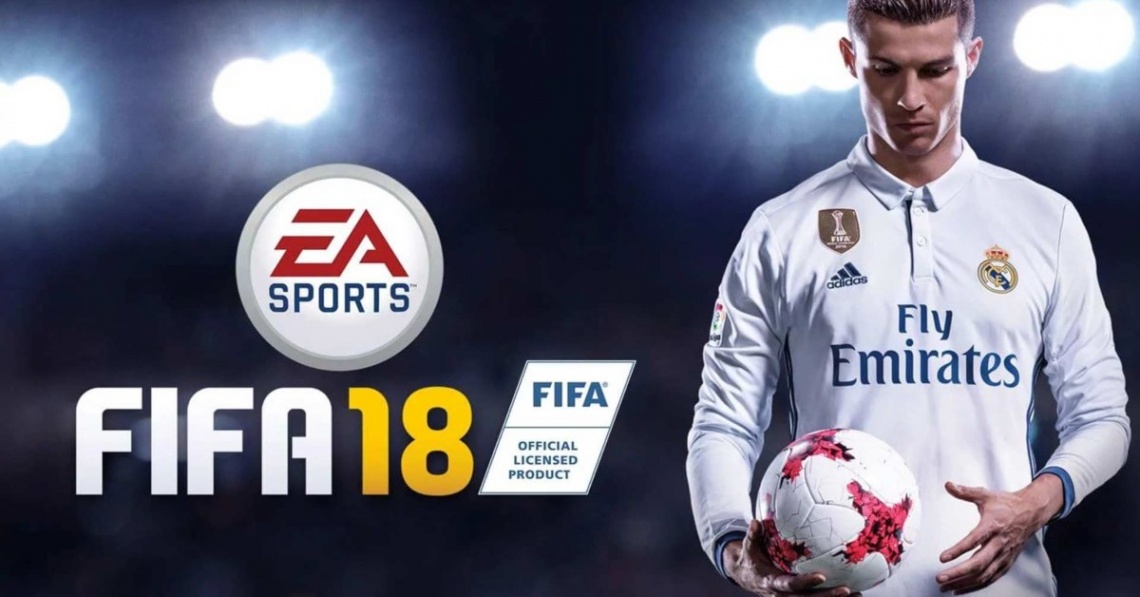 Powered by Frostbite™ and Real Player Motion Technology, EA SPORTS™ FIFA 18 blurs the line between the virtual and real worlds, bringing to life the players, teams, and atmospheres that immerse you in the emotion of The World’s Game.

2018 FIFA WORLD CUP RUSSIA™
Celebrate The World's Game in EA SPORTS FIFA 18 with the addition of football’s biggest tournament: the 2018 FIFA World Cup Russia™. Available to FIFA 18 owners through a free* content update on May 29, the FIFA World Cup™ lets you experience the greatest tournament on earth through authentic gameplay, teams, stadiums, and more.

FUT ICONS. Ronaldo Nazario. Diego Maradona. Pele. Ronaldinho. Add these legends of football to your squad in FIFA 18 Ultimate Team. Experience unique versions of each ICON with Stories, which have ratings that reflect how their style and attributes have evolved throughout their illustrious careers. FIFA World Cup™ Ultimate Team will also feature some of the most iconic players from the tournament’s history.

NEW IN FIFA ULTIMATE TEAM. Build your very own Ultimate Team squad from thousands of players in the most popular mode in FIFA. Discover new daily Objectives, compete for weekly rewards in Squad Battles, and watch the world’s best on the Champions Channel!

REAL PLAYER MOTION TECHNOLOGY. The biggest step in gameplay innovation in franchise history, FIFA 18 introduces Real Player Motion Technology*, an all-new animation system which unlocks a new level of responsiveness, and player personality – now Cristiano Ronaldo and other top players feel and move exactly like they do on the real pitch.

THE JOURNEY: HUNTER RETURNS. After a breakthrough first year in the Premier League, the whole world is talking about Alex Hunter. Now he's back for a second season, and rumour has it, he's on the move.
Read Full Description
Get This Game 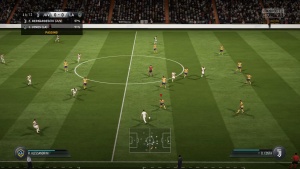 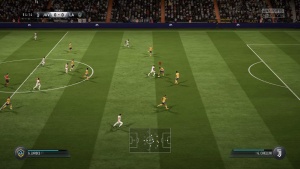 FIFA Soccer
Recommended for you

Fields of Battle
Recommended for you