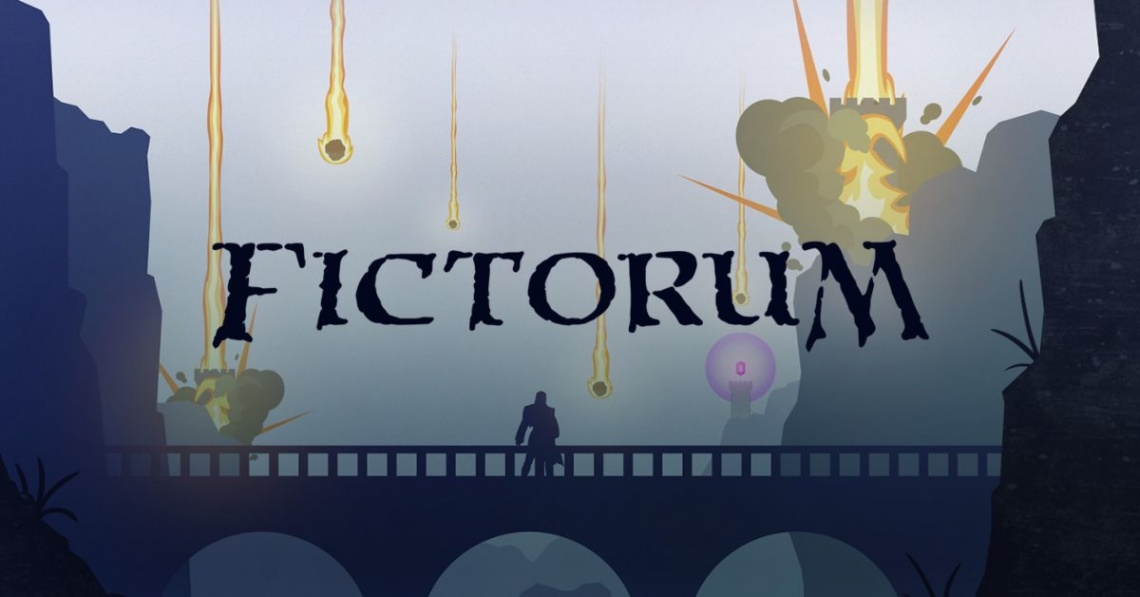 action
arp
fantasy
indie
roguelike
rpg
shooter
single player
third person
tps
3d
Release: 2017
Centuries ago, rival magical orders struggled for supremacy and control over the realm. A magician within an order would study most of their life to master just a single school of magic. After decades of combat on the battlefield and in the great courts, a clear power emerged: the Fictorum, born with the talent to master all offensive schools of magic. Threatened by their supremacy, the individual orders banded together to overcome the Fictorum. Battered by overwhelming numbers, the Fictorum dwindled and were nearly defeated until...

The Great Cataclysm: an elite of the Fictorum order used his powers to envelop the world in shadow; a crippling Miasma with the capability to corrupt all it touches. Millions fell. Though his efforts were effective, humanity endured—at the highest points of the world where the choking fog cannot reach.

The surviving group of Magical Orders, now calling themselves the Inquisition, worked together to hunt down the remaining Fictorum to prevent this incredible power from ever being used again. They built magical nexuses in the dormant ley-line network spreading across the planet, providing survivors transport between the mountaintops. Utilizing theses nexuses, humanity built settlements and eventually entire civilizations perched on the crown of the world. All the while, the Inquisition remained vigilant for traces of the Fictorum.

You and a handful of others were the last of the surviving line. Without the lust for destruction some of your predecessors possessed, you spent your life up to this point studying with the Fictorum on the deadly outskirts of the ley-line network, where the Inquisition dare not tread. Your studies passed without much incident until recently; storms with surges of the Miasma occurred more and more frequently, bringing with it terrible, twisted creatures that challenge even your own considerable powers. As the frequency of these storms increased, you and the others of your order abandoned your home in search of safety and, after a time, were captured by the Inquisition. Though your elders explained that they meant no harm and pleaded to be taken to the Grand Inquisitor to explain the new threats of the storms, they were executed by the army sent to dispatch you. Helpless, you were forced to watch as your friends, colleagues, and family were slaughtered before you. As the last Fictorum awaiting execution, those that found you thought it a fitting end to force you to walk into the corrupted Miasma that the First had caused.

Stretching the limits of your power, you somehow survived, but your body became warped with corruption. Though previously young, you have aged decades. Your mind flickers with the horrors you saw above and within the depths of the mist.

The Inquisition is responsible for what happened to you and your order. Since they will not listen, they will burn for what they have done.
Read Full Description
Get This Game 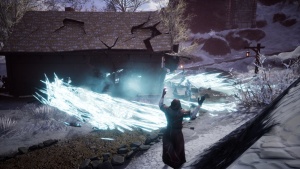 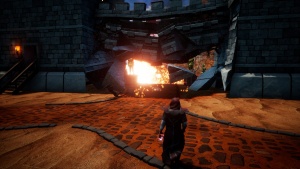