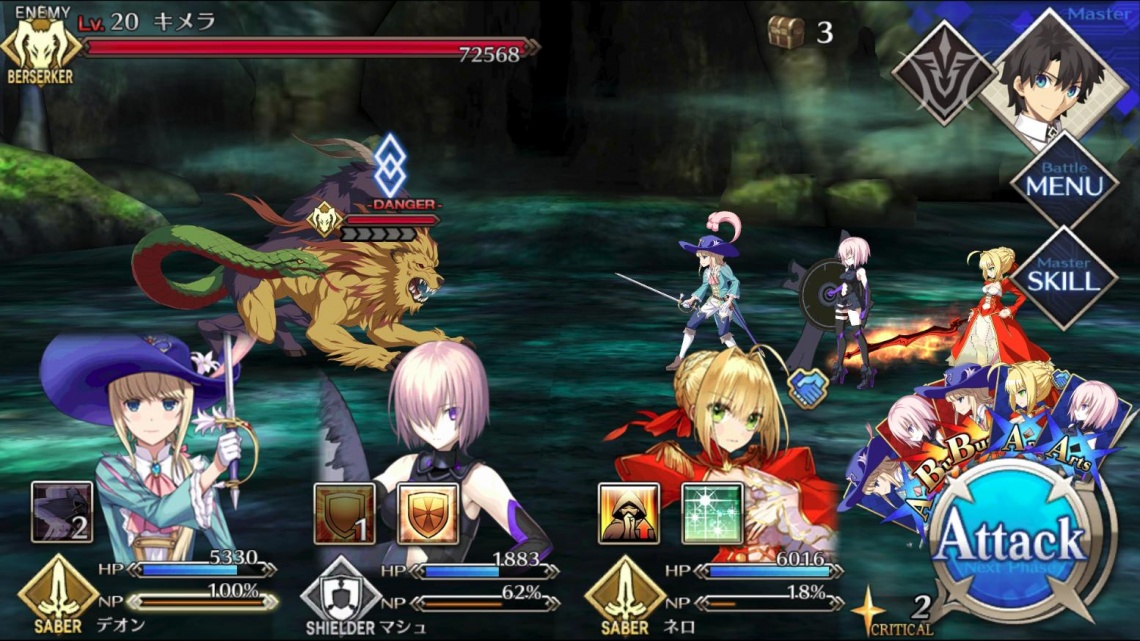 action
adventure
anime
card game
early access
free to play
pvp
rpg
strategy
Release: 2017
2017 A.D.
Chaldea, an organization tasked with observing Earth's future, has confirmed that human history will be eliminated at 2019.
Without warning, the promised future of 2017 disappeared.
Why? How? Who? By what means?
AD. 2004. A certain provincial town in Japan.
For the first time ever, a region that could not be observed appeared.
Assuming that this was the cause of humanity’s extinction, Chaldea carried out its sixth experiment - time travel into the past.
A forbidden ceremony where they would convert humans into Spiritrons and send them back in time. By intervening in events, they would locate, identify, and destroy the space-time Singularities.
The mission classification is an order to protect Humanity: Grand Order.
This is the title for those who would take a stand against human history and battle fate in order to protect mankind.

A command card battle RPG optimized for smart phones!
Players become Masters and together with Heroic Spirits, defeat enemies and solve the mystery of human history's disappearance.
It's up the players to form a party with their favorite Heroic Spirits - both new and old.
Read Full Description
Get This Game 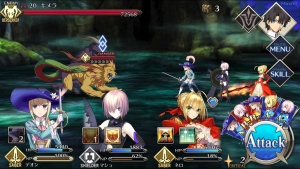 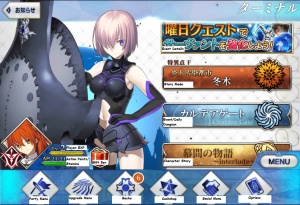 FarmVille 2: Country Escape
Recommended for you