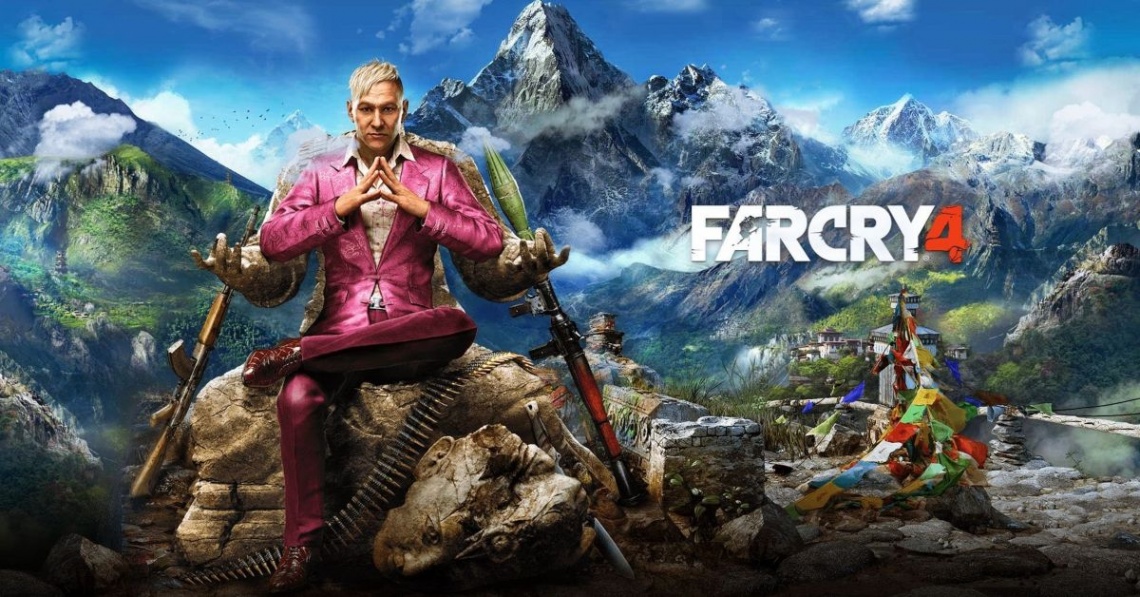 Mission 1 (20 mins): Fight dangerous enemies in the ice caves of snow-capped mountains to retrieve a rare artifact.
Mission 2 (20 mins): What’s better than riding elephants? Fighting waves of enemies on an elephant with Hurk by your side.
Mission 3 (20 mins): In this epic finale, chase down an enemy convoy and save Hurk from certain death.
Exclusive Weapon: Harpoon gun “the Impaler”! Use this modified whale hunting Harpoon with a Unique Skin Pack to shoot harpoon stakes!
SEQUEL TO THE #1 RATED SHOOTER OF 2012*

Built from the legendary DNA of its award-winning predecessor, Far Cry® 4 delivers the most expansive and immersive Far Cry® experience ever in an entirely new and massive open world, with integrated drop-in/drop-out, open world, co-op play.

Hidden in the towering Himalayas lies Kyrat, a country steeped in tradition and violence. You are Ajay Ghale. Traveling to Kyrat to fulfill your mother’s dying wish, you find yourself caught up in a civil war to overthrow the oppressive regime of dictator Pagan Min. Explore and navigate this vast open world, where danger and unpredictability lurk around every corner. Here, every decision counts, and every second is a story. Welcome to Kyrat. 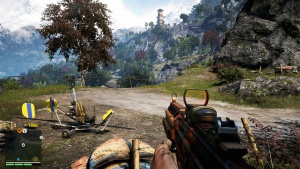 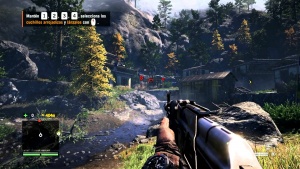