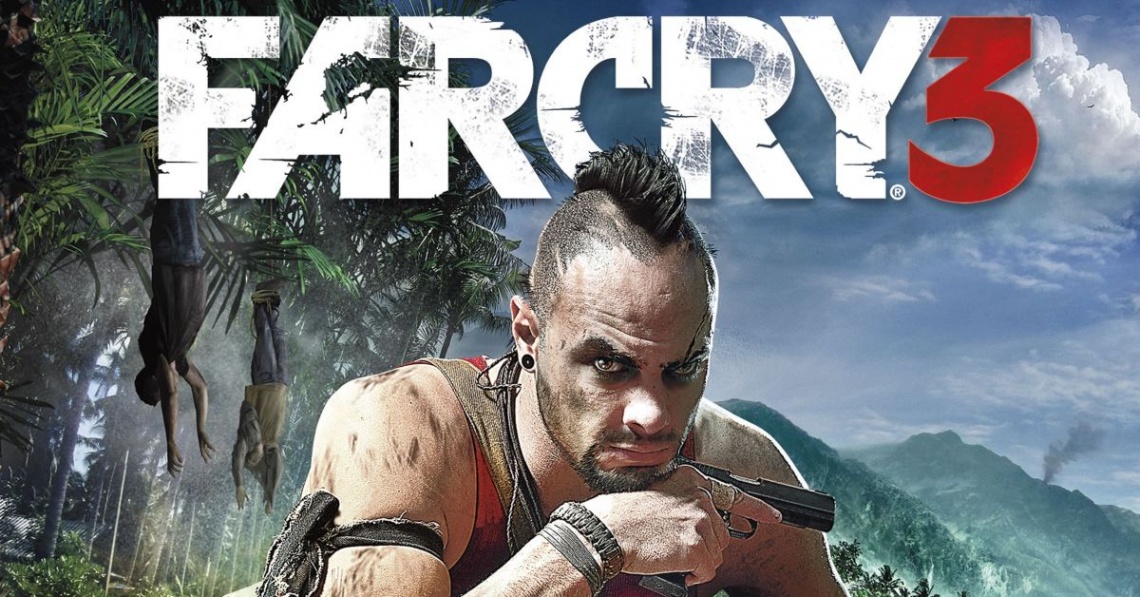 action
adventure
crafting
fps
hunting
multiplayer
nudity
open world
rpg
shooter
single player
survival
sandbox
stealth
Release: 2012
Far Cry 3 is a first-person shooter, which also features role-playing game elements including experience points, skill trees, and a crafting system. The player has the ability to take cover behind objects to break enemies' lines of sight and to peek around and over cover and blindfire. The player has the ability to perform silent takedowns by performing melee attacks from above, below, or close behind. The game's narrative director, Jason Vandenberghe, said that the story mode map is around ten times larger than the game's previous installments. Players are given the ability to survey and plan out their attacks with stealth takedown combinations and tag enemies with the camera in order to track their movement once they break the player's line of sight.
Equipment is controlled by a simple system. As missions are completed, new items are unlocked to be purchased or crafted by Jason, using the pelts of various animals found around the island to improve items, weapons, and ammunition carrying capabilities. When scramblers on radio towers are removed, areas of the map are opened and weapons in the shop are first made available for purchase, and ultimately made available for free. Apart from the basic models of each category which can be picked up from slain enemies or at the start of several missions, most weapons can be upgraded with one or more additions such as silencers, larger magazines, and better optics. A special group of "signature" weapons possess maxed-out statistics and/or unique abilities. Apart from guns, the player also has access to a few unique items and tools. Ammunition for each weapon category can be picked up, or, in the case of arrows, retrieved after use.
As outposts of Vaas' pirate group are attacked and retaken, the vicinity around the outpost becomes safer and new side quests are unlocked for that area, involving missions like hunting the many different wildlife species on the island to upgrade one's equipment.
Skills are collected by gaining experience from completing missions and killing enemies, and are unlocked in three skill trees, which correspond to the Spider, the Heron, and the Shark. Each skill tree upgrades different aspects of Jason's abilities, with the Spider upgrading his stealth takedowns and hunting skills, the Shark upgrading assault takedowns and health, and the Heron upgrading his long-range takedowns and mobility. As skills are collected, the tribal tattoo on Jason's forearm grows correspondingly.


This article uses material from the Wikipedia article Far Cry 3, https://en.wikipedia.org/wiki/Far_Cry_3, which is released under the Creative Commons Attribution-Share-Alike License 3.0, https://creativecommons.org/licenses/by-sa/3.0/.
Read Full Description
Get This Game 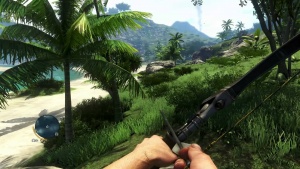 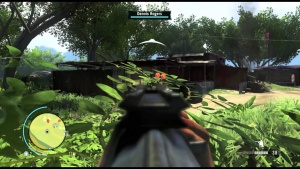 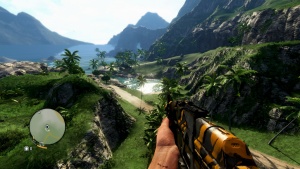