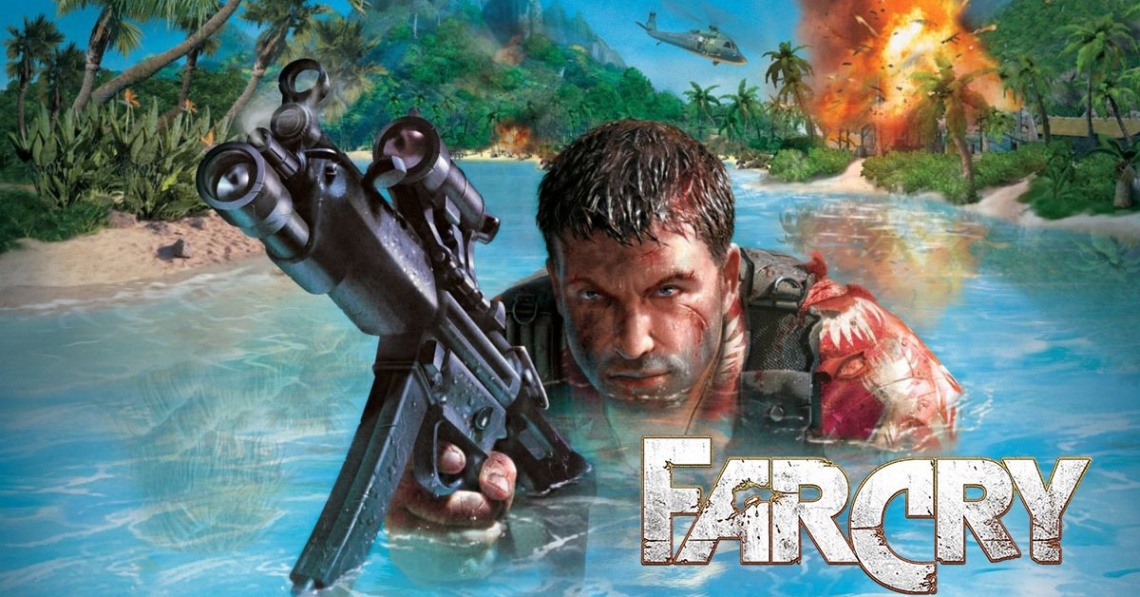 action
adventure
fps
horror
multiplayer
open world
sci-fi
shooter
single player
strategy
survival
zombies
sandbox
stealth
Release: 2004
The main Far Cry games are first-person shooters (FPS) with action-adventure elements. Whereas the first Far Cry and its spinoffs were typical FPS with discrete levels, Far Cry 2 and the subsequent games have adapted an open world-style of gameplay, similar in nature to the Grand Theft Auto series, with main story and side missions and optional quests to complete.
There are minimal narrative elements or chronology between the games. Instead, the Far Cry games have generally shared the theme of taking the player to "a lawless frontier" where "values and laws of today are not functioning", along with elements of having to survive in the wilderness including hunting and crafting. The player often needs to work with freedom fighters attempting to regain control of a region from a ruling party, and may have to pit different sides of a conflict against each other through their actions. Some of the series' games have been more rooted in realistic conflicts, while others have involved elements of the supernatural or science fiction. Ubisoft Montreal, the principal developers of the series, do consider that all games share the same common fictional universe, and have reused some minor characters to maintain that, but otherwise anticipate each game can be enjoyed as a standalone title without knowledge of the other games in the series.
Read Full Description
Get This Game 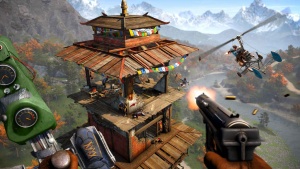 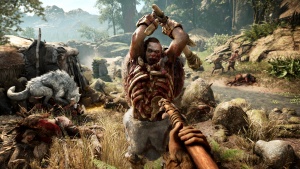