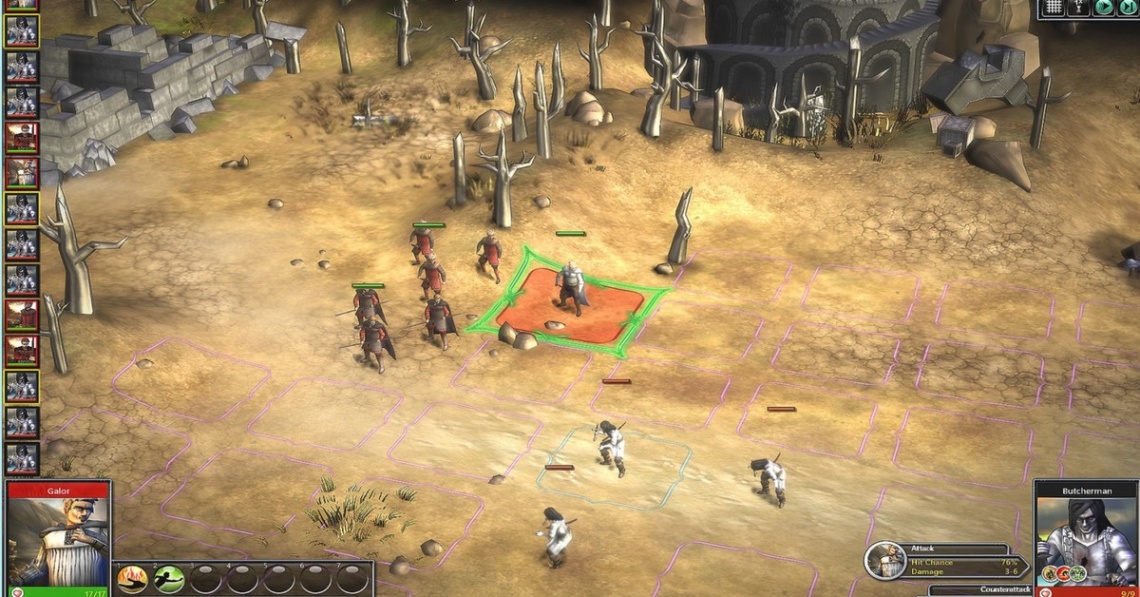 rpg
strategy
Release: 2013
Fallen Enchantress: Legendary Heroes begins right where Fallen Enchantress left off. Your fame has spread far and wide bringing forth champions who will aid your cause in restoring civilization to the land.
What's New?
Two New Factions.
The Objectivist Capitarians and the Industrious Urxen have been added.
Fame.
Champions are no longer placed randomly on the map but instead are earned through fame that your civilization generates through its deeds.
New Leveling System.
Your sovereign and your champions now evolve through a skill tree that visually allows you to pre-plan what kind of hero you want him or her to be.
New Tactical Battle Maps.
Battles are now much more intense with far more special skills available and initiative being far more important. New combat mechanics - such as swarming increase the strategic options.
New Monsters.
The Legendary Heroes did not reach our lands alone. Their ancient enemies have arrived with them - including the nightmarish liches and their skeletal minions, banshees and the dreaded Garagoxi seek dominion over Elemental itself.
More Magic.
New spells like "Wall of Fire" and "Raise Horde" add new options and new dangers to the battle.
New Quests, Items, and Equipment.
All of the factions will encounter new quests, gain access to new weapons, armor and equipment and discover many new treasures as they explore the world.
Huge Maps.
A new gigantic sized map delivers epic sized games.
Updated Graphics Engine.
The graphics engine delivers stunningly new visuals while improving performance on older machines.
Updated User Interface.
LOTS more.
These are just some of the highlights. To get an idea of how immense a change Legendary Heroes is from Fallen Enchantress, check out the change log here.
Read Full Description
Save & Play Game Later
Images & Video 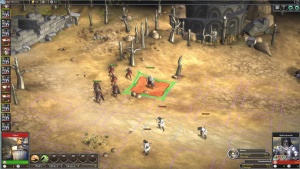 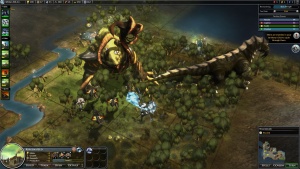