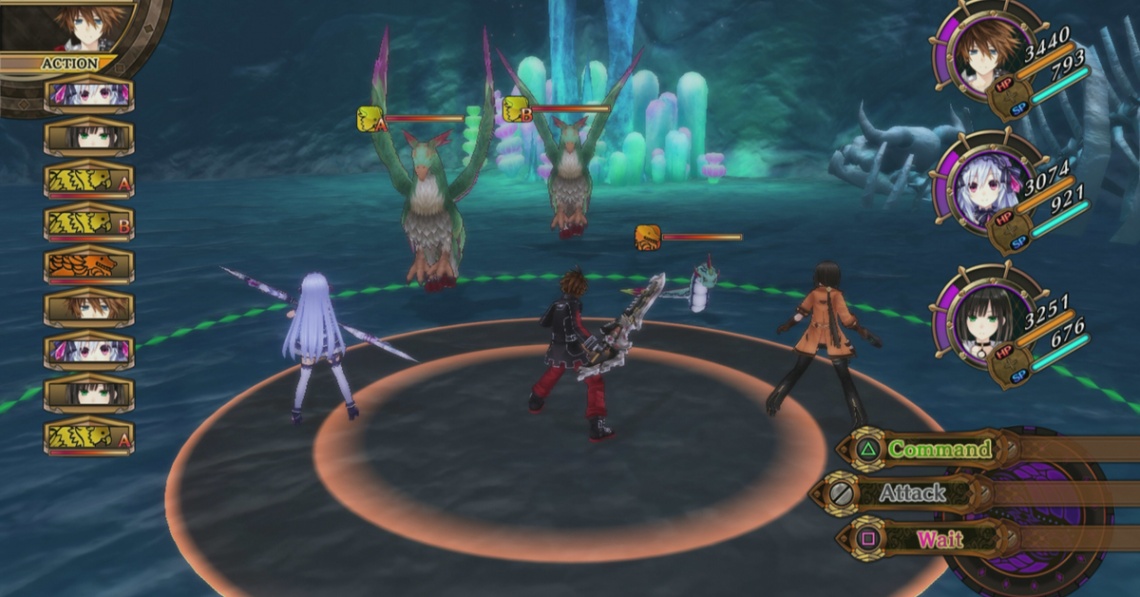 Both forces were equally matched, and sealed each other into another world
using a special weapon imbued with their powers.
And so, time passed.
The weapons that the Goddess and the Vile God left were called "Furies," and those who used them were called "Fencers."
Furies were rumored to grant any wish to those who collected them all, and because of those rumors,
Fencers were constantly in battle against each other to collect the Furies.
By chance, a young man named Fang came to save a girl named Tiara, who turned out to be a Fencer.
From that day forward, Fang found himself an important part of the battle between the Vile God and the Goddess.
Read Full Description
Get This Game 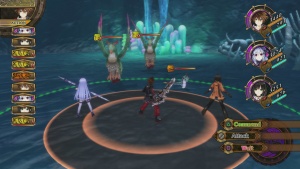 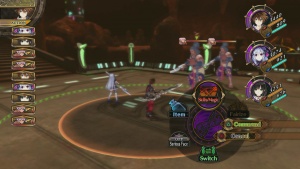