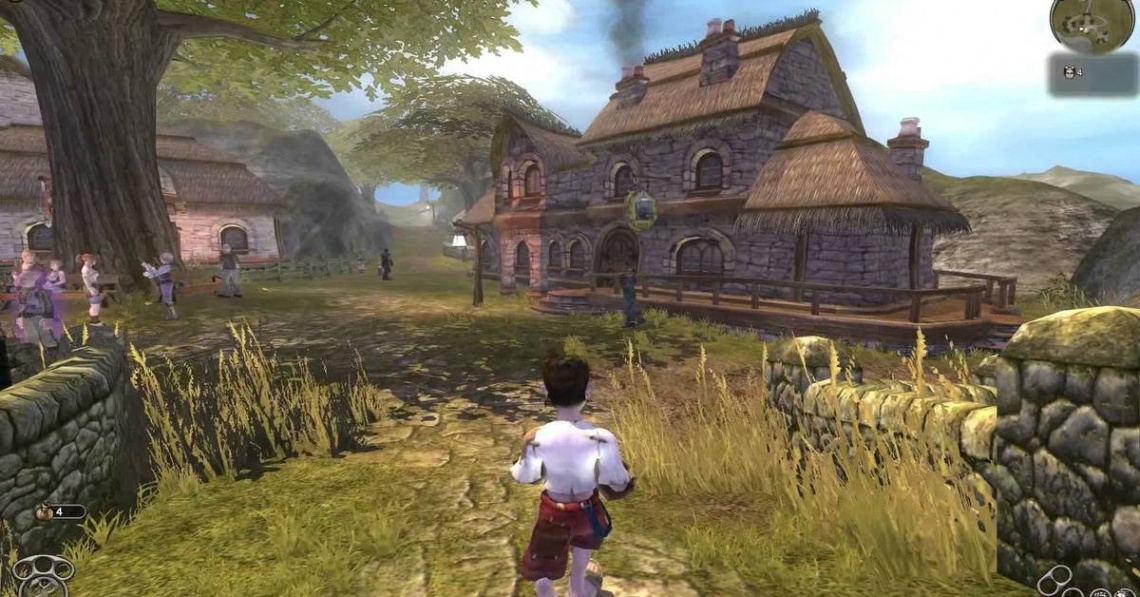 action
adventure
classic
fantasy
open world
rpg
single player
third person
exploration
Release: 2011
The Lost Chapters features all the content found in the original Fable, as well as additional new content such as new monsters, weapons, alignment based spells, items, armour, towns, buildings, and expressions, as well as the ability to give children objects. The story receives further augmentation in the form of nine new areas and sixteen additional quests. Characters such as Briar Rose and Scythe, who played only minor roles in the original game, are now given more importance and are included in certain main and side quests. Other character-based augmentations include the voice of the antagonist, Jack of Blades, sounding deeper, harsher and more demonic, and the ability to uncover (and resolve) the murder mystery of Lady Grey's sister. The updated edition of the game also applied fixes for certain glitches, such as the "dig glitch", in which the protagonist would move backward each time he used the shovel, pushing him through solid objects and sometimes trapping him.


This article uses material from the Wikipedia article Fable (video game), https://en.wikipedia.org/wiki/Fable_(video_game), which is released under the Creative Commons Attribution-Share-Alike License 3.0, https://creativecommons.org/licenses/by-sa/3.0/.
Read Full Description
Get This Game 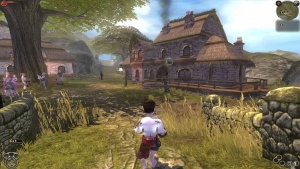 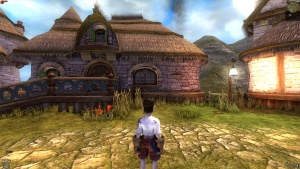