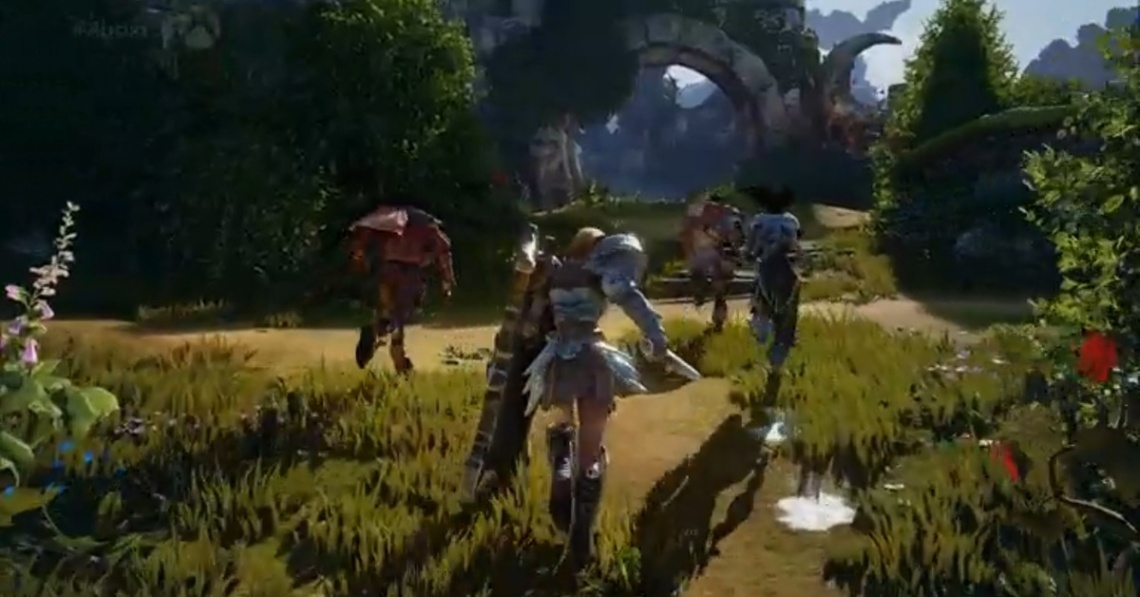 arp
Release: 2015
Fable Legends was based around four Heroes and a Villain. Each role may be filled by a player via online multiplayer or by an AI. The same game experience was possible regardless of multiplayer or single player (with four AI). All of the game's story and quests could have been played single player, using AI heroes as sidekicks or enemies. It was possible to play through the game's content as either a Hero or as a Villain.
During each quest, the four Hero characters must use teamwork to succeed in their objectives, while the Villain player opposes them with an army of creatures. 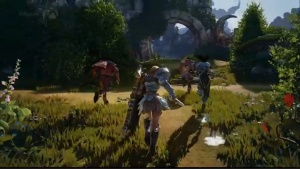 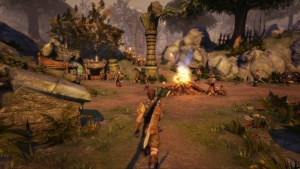