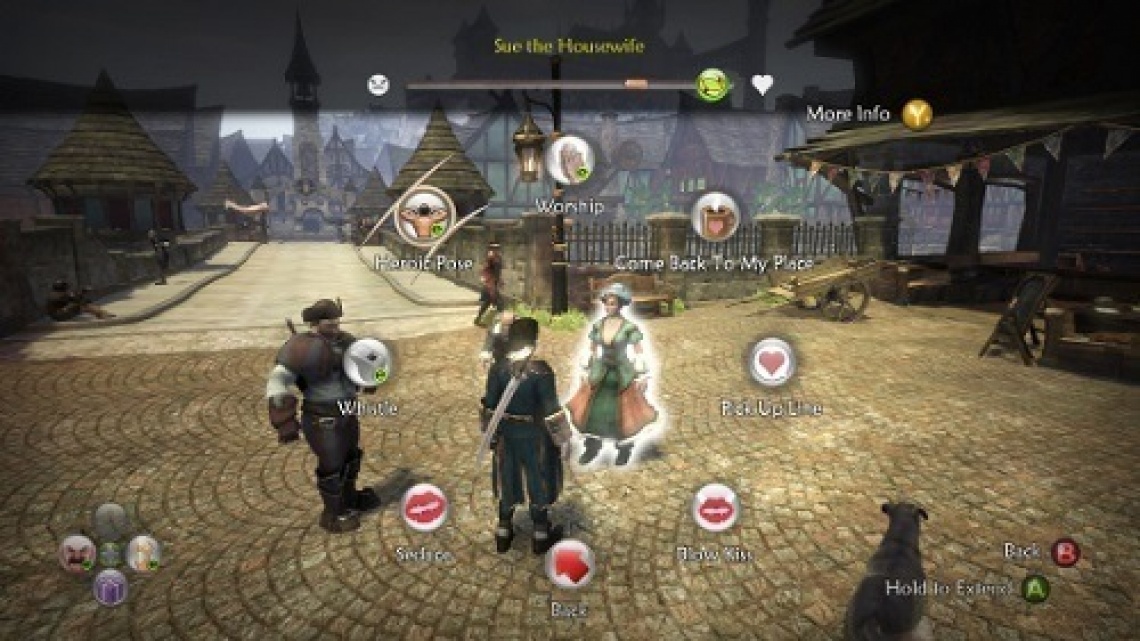 action
multiplayer
rpg
single player
Release: 2008
There are both interactive and non-interactive cutscenes in the game. According to Lionhead Studios, the non-interactive cutscenes consume less than five minutes of game time.
In the fully interactive cutscenes a player can use their expressions during the dialogue or even run away from the scene, thus skipping it; afterward the player can return to the cutscene location to start it again. If the player runs away from a cutscene which contains important information, the character will await the player's return.
The player's companion is a dog which the player befriends as a child. This dog follows the player almost all of the time during the game. The dog can learn tricks, fight enemies and find treasure, and lead the way to quest objectives (when required, though this is rare; typically the player is led to objectives via a sparkling gold "bread crumb" trail). It can also aid in combat situations by attacking downed enemies. The dog cannot be killed, but can become injured and ineffective, requiring healing by the player.
The appearance of their dog will also mirror the player's choices and changes color depending on the player's alignments; if the player is neutral it will remain gray, being good will turn the dog's coat to golden and evil will turn it to black. There are no other animals in the game, save neutral rabbits and birds, a fact commented on by one NPC who notices the oddness of carriages with no horses.


This article uses material from the Wikipedia article Fable II,
https://en.wikipedia.org/wiki/Fable_II which is released under the
Creative Commons Attribution-Share-Alike License 3.0,
https://creativecommons.org/licenses/by-sa/3.0/.
Read Full Description
Get This Game 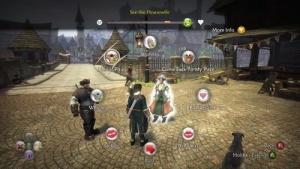 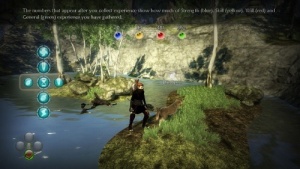