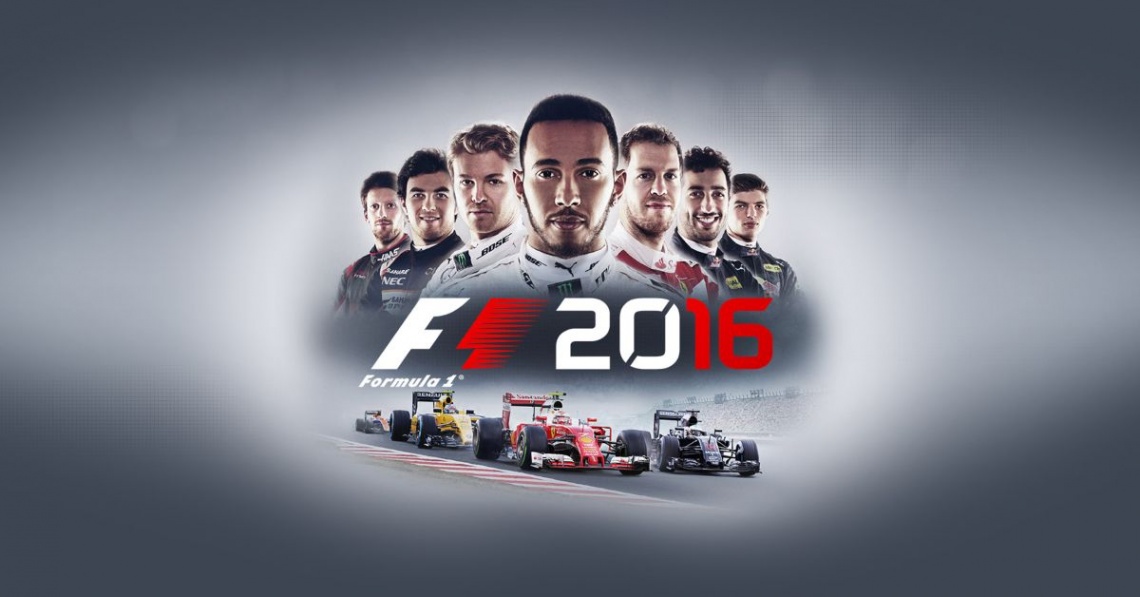 action
arcade
driving
multiplayer
racing
simulation
single player
sports
strategy
Release: 2016
Codemasters announced that the players would now be able to play a revised career mode consisting of ten full seasons rather than five seasons in previous games.[6] The game included the twenty-one circuits from the 2016 season and in-game commentary from David Croft and Anthony Davidson. The game also featured all eleven teams and twenty-two drivers competing in the championship, including the return of Renault, and the brand-new Haas team. Players were also able to choose the time of day that a race takes place,[6] customise helmet designs and choose a race number for career mode. The safety car returned, with the mechanics related to it revised, while the Virtual Safety Car was introduced, as well as manual starts, manual pit lane entry and (for the first time in a Codemasters game) the formation lap.[7] The research and development aspect of the game was revised to allow players a greater degree of control over the performance of the car.[8] Online lobbies are expanded to allow for twenty-two car grids.[7]


This article uses material from the Wikipedia article F1 2016 (video game), https://en.wikipedia.org/wiki/F1_2016_(video_game), which is released under the Creative Commons Attribution-Share-Alike License 3.0, https://creativecommons.org/licenses/by-sa/3.0/.
Read Full Description
Get This Game 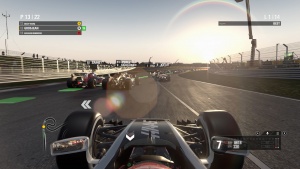 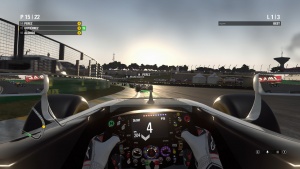