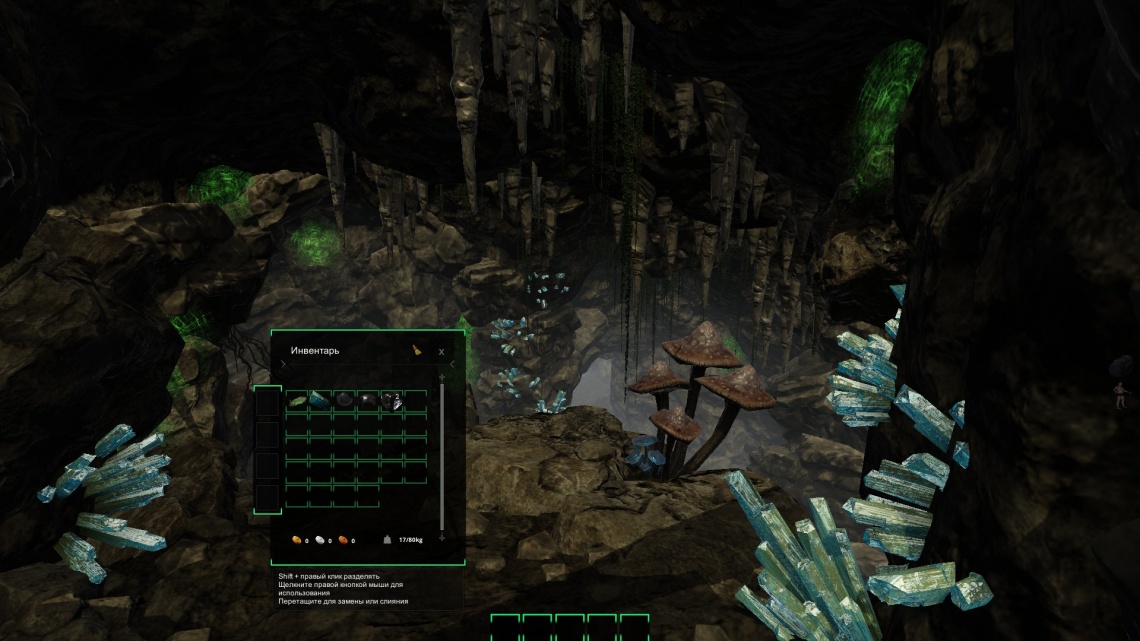 action
adventure
crafting
early access
fps
horror
indie
multiplayer
open world
rpg
single player
strategy
survival
Release: 2018
Humanity didn't expect that soon they will have to save themselves as a species.
Other forms suddenly invaded people's lives to replenish theirs armies of cyborgs for further gripping of outer space. People gave them a fitting rebuff. To save human race, chosen were sent to the space station where strict laws were established.
People who have crossed the line of the law were expelled at death - on the Earth, where it wasn't possible to live after a long war.
However during the war many people escaped death by living underground and in the protective capsules, which were built during the war.
But other forms survivors still wander around, carrying out their mission.
Earth was able to recreate herself after many years, but there are a lot of places where you'd better not to go.
Many life forms of the Earth dissapeared completely or became unrecognizable
Read Full Description
Get This Game 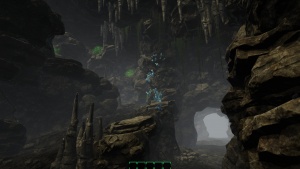 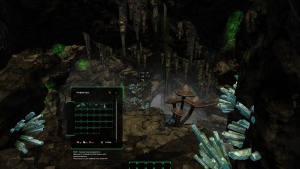