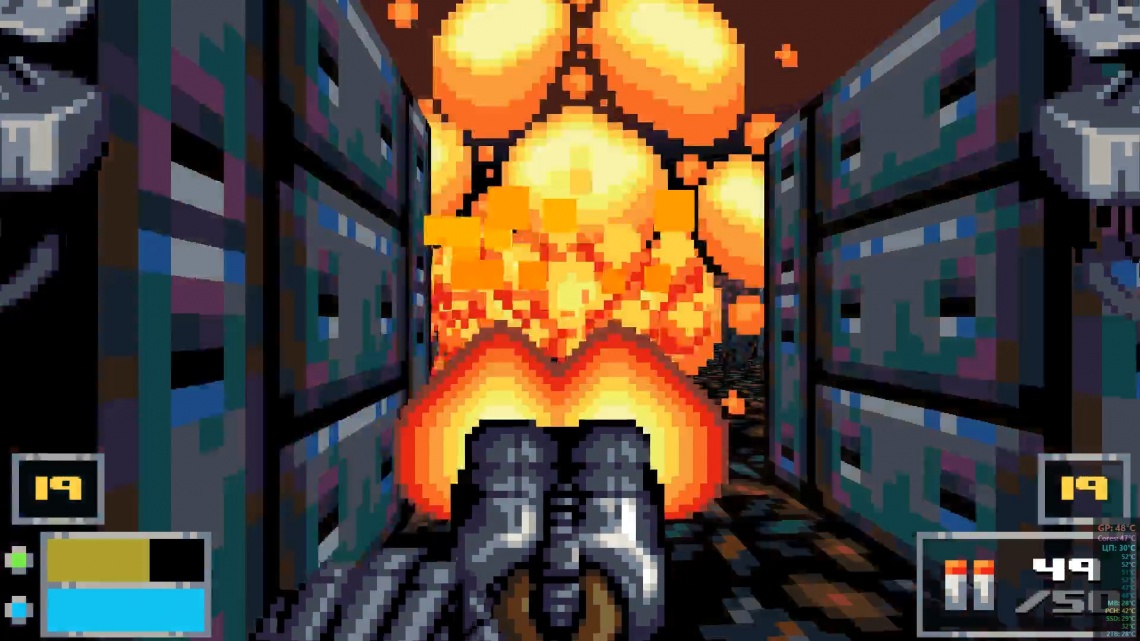 2d
action
adventure
arcade
casual
classic
early access
fps
open world
shooter
single player
Release: 2019
Robotization has reached a brand new level – now the robots manufacture themselves. Corporations build on the separate planets the factories, operated by artificial intelligence, and simply assign orders for the manufacture of particular models. Sometimes artificial intelligence recognises itself as an individual and runs out of control. In this case they bring the guys from the squad Exive to settle the problem.

You operate a prototype of an upgraded robotized new model combat complex Exive A-1000. Your task is easy –destroy everything up to the very last mechanism or the chip. Those who follow you would forward the left rubbish for processing. By the way - the robots know about your mission and have rebuilt the production lines to the military models – this mission is not likely to be easy. Try to stay alive in the new prototype- it must be tested under the combat conditions and not be turned into the scrap.

tornado rhythm, action, action and once again action
5 primary and 2 secondary types of weapons
4 episodes with 3 spacious levels in each one
an old school style has reached a brand new level
Pure hardcore. Not the tiresome complexity, but a gameplay , requiring practice and skills
elaborated levels with an excellent balance
original customised music tracks create an awesome atmosphere
Read Full Description
Get This Game 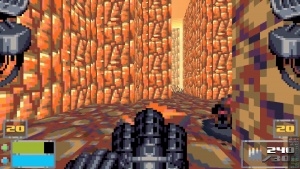 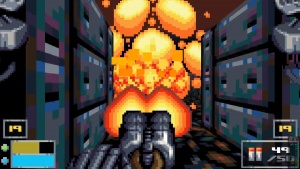 Escaping the Prison
Recommended for you