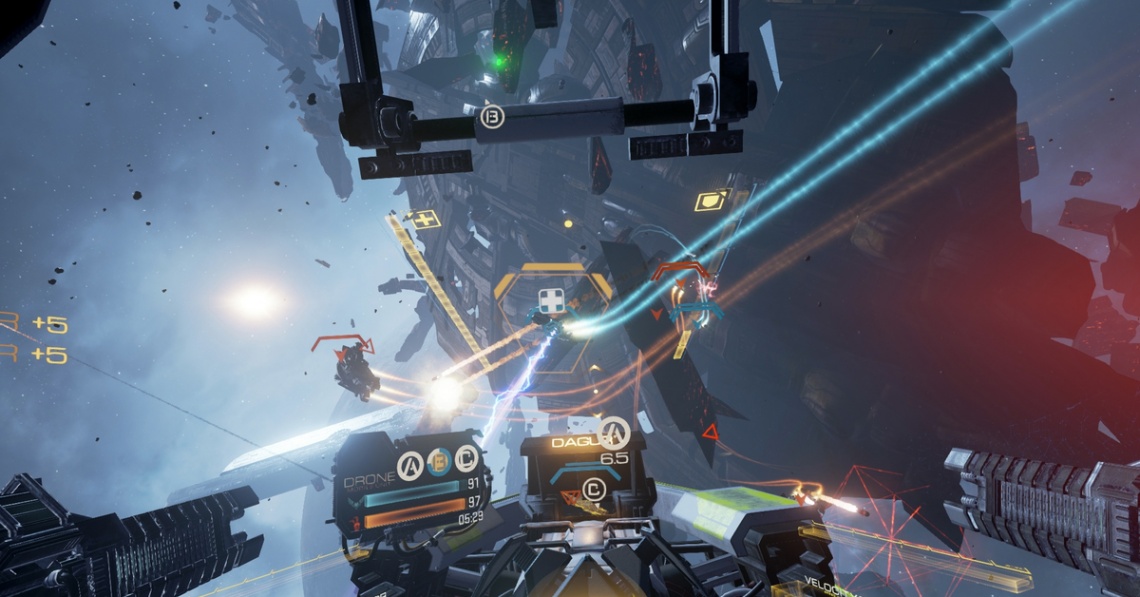 action
sci-fi
Release: 2017
EVE: Valkyrie – Warzone is a first-person spaceship shooter that brings VR-quality
immersion to PC and PlayStation®4 in a new expansion – without the need
for a virtual reality headset.

BORN IN VR. REBORN FOR EVERYONE.
New PlayStation®4 and PC versions adapt the high-immersion experience of virtual reality to computer and TV screens. Valkyrie pilots can now fly and fight together without the need for a VR headset.

SHIPS OF THE VALKYRIE
Experience the intensity of First-Person Spaceship Shooter action in 13 improved and enhanced craft, including the new Covert Class ship: the Shadow.

MUST-PLAY MULTIPLAYER MAPS
Lead your squad into battle across 9 custom-crafted multiplayer combat arenas, from the snowy mountains of Solitude to the scattered wreckage of Necropolis.

SPOILS OF WAR
Don't get between space pirates and their loot. Valkyrie pilots will earn and collect Common, Rare, and Epic in-game items through ranking up, daily challenges and events in a randomized reward system.

ADAPT AND ADVANCE
Modify and personalize your ships to become the pilot you want to be. All classes are unlocked for all pilots, and each ship has its own unique progression tree. Fly and fight your way.
Read Full Description
Save & Play Game Later
Images & Video 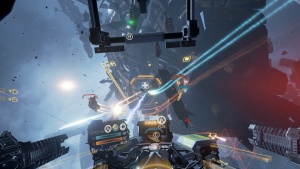 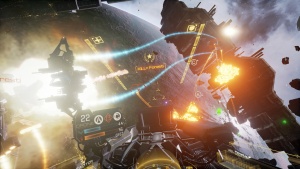