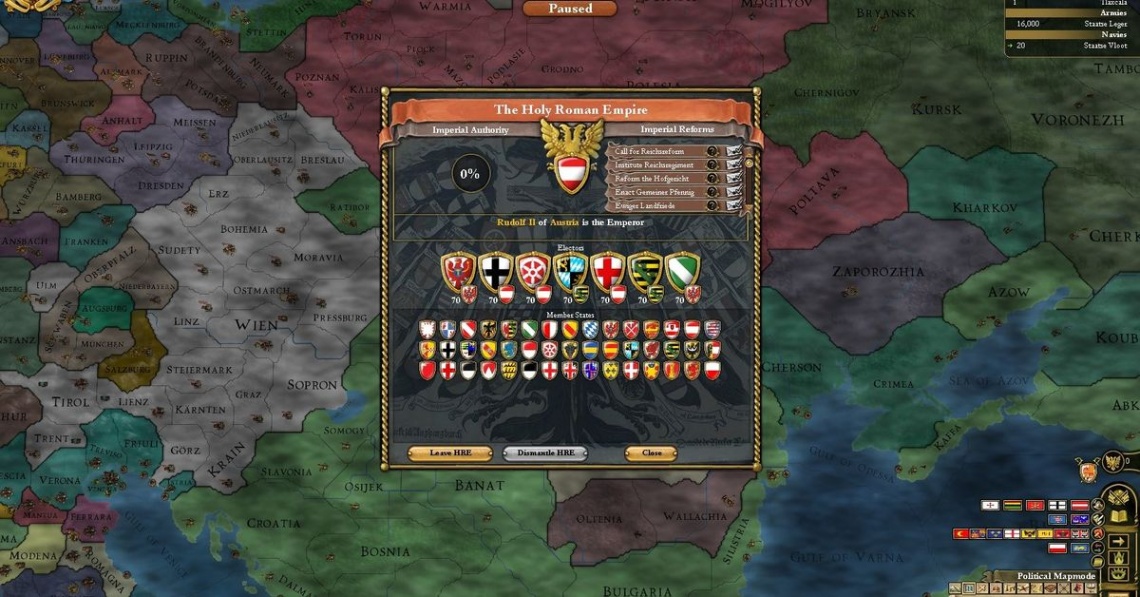 strategy
Release: 2010
Europa Universalis III delves deeply into the areas of exploration, trade, warfare and diplomacy. This epic strategy game lets players take control of a nation and guide it through the ages to become a great global empire. Unparalleled in its depth and historical accuracy, Europa Universalis III gives the player unprecedented freedom in how they choose to rule their nation from an impressive choice of over 250 historically accurate countries.

• Players can enjoy over 300 years of game play by starting at ANY date between 1453 and 1789.
• Nation building is flexible: decide your own form of government, the structure of your society, trade politics and much more. The possibilities are endless.
• The great people and personalities of the past are on hand to support you. Take history in your hands and call personalities like Sir Isaac Newton, Wolfgang Amadeus Mozart or René Descartes to your court.
• A lush topographic map in full 3D allows for a rich and complete world view, and contains more than 1700 provinces and sea zones.
• Lead any one of more than 250 countries that originally existed during the game’s extensive time span.
• Have more than a thousand historical leaders and over 4000 historical Monarchs at your disposal.
• Manage more than 100 individual unit troops to secure as much power as possible.
• Co-operative multiplayer mode allows several players to work together to controla single nation.
• Customize your game: Europa Universalis III gives you the chance to customizeand mod practically anything your heart may desire.Join the constantly growing and incredibly talented Paradox modding community!
Read Full Description
Save & Play Game Later
Images & Video 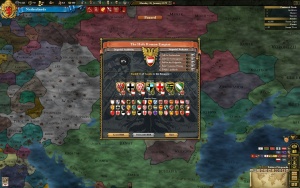 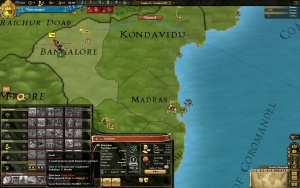