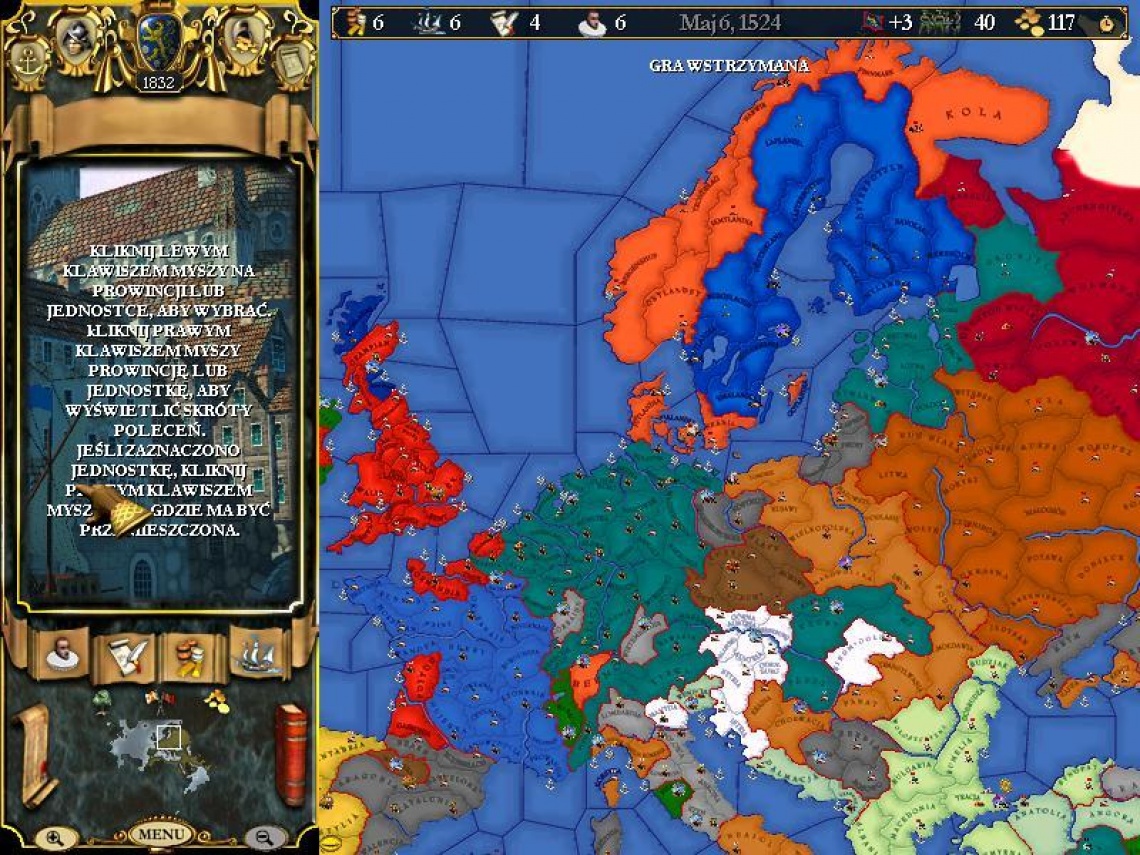 multiplayer
rts
single player
strategy
turn based
Release: 2001
In the game, the player controls a single nation across many centuries, managing its economy, military, political alliances, scientific development, exploration and colonization, religious affairs, and internal stability. In addition, yearly random events, as well as hundreds of pre-scripted ones based on the historical record, make for a great deal of gameplay challenge and variety.

Europa Universalis II differs from many similar turn-based strategy games in that time flows continuously during gameplay, rather than taking place in discrete turns. The player is able to pause the action to ponder the situation and give orders, then speed up or slow down time to let events take their course.
Read Full Description
Save & Play Game Later
Images & Video 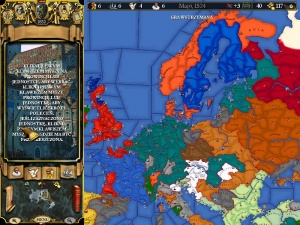 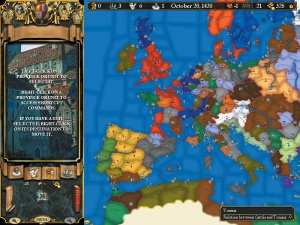 Euro Fishing
Recommended for you

Escaping the Prison
Recommended for you
Browse Games