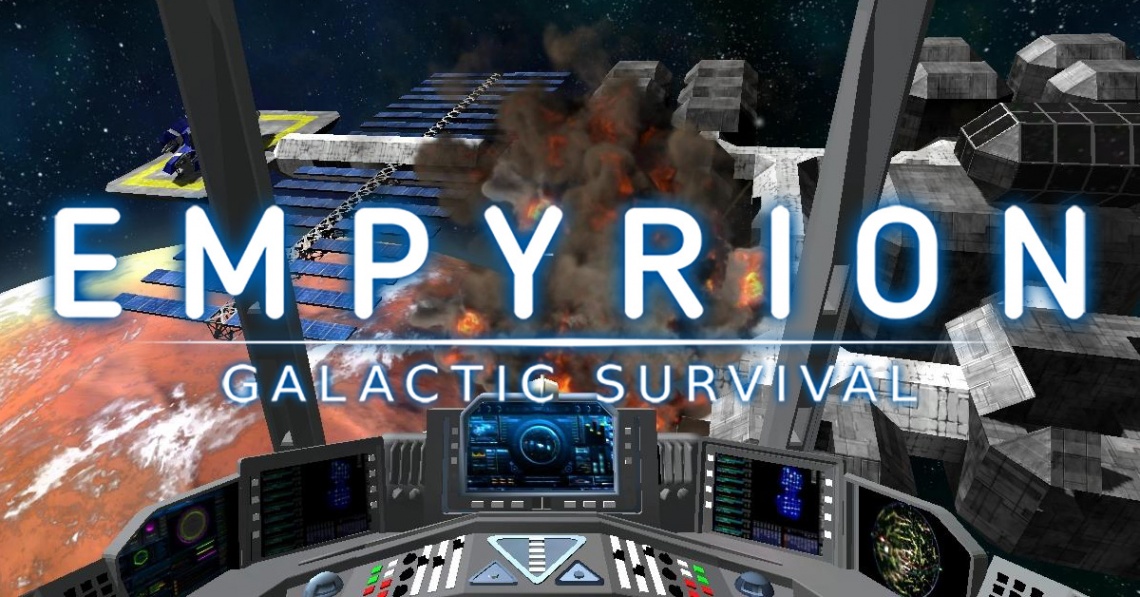 Empyrion is about building and survival in a hostile environment. You can build everything out of blocks and building parts like in Minecraft: large starships, small spaceships, space and planetary stations, as well as facilities such as mining robots and solar panels.
Your mobile home base is a self-created starship (your mothership) that is able to fly from planet to planet (and warp between the to-be-introduced multi-solar systems later in development!). To access and explore a planet, you build one or several, small spaceships that can enter the planet’s orbit and land on the planet’s surface. Equip your mothership and spaceships with weapons to defend yourself against other players and NPC enemies.

For building and construction, you must gather and mine resources. You will find these resources on planets and asteroids. Empyrion features several planet types such as desert, ice, lava, barren, oceanic, temperate and gas planets. Each of them is different and has its own characteristics and potentially unforgiving conditions. To survive, you have to adapt to a planet’s unique environment. Initially, you face an uncharted universe with only basic information about the planets, their resources, and (potentially dangerous) life forms. Before your first landing on a planet, you will not know exactly what awaits you – be prepared for any surprise. 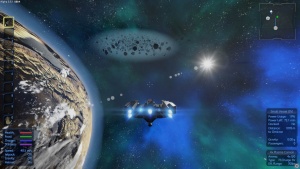 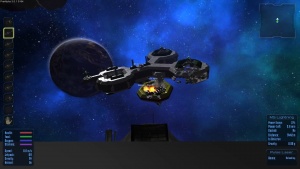 Era of Celestials
Recommended for you