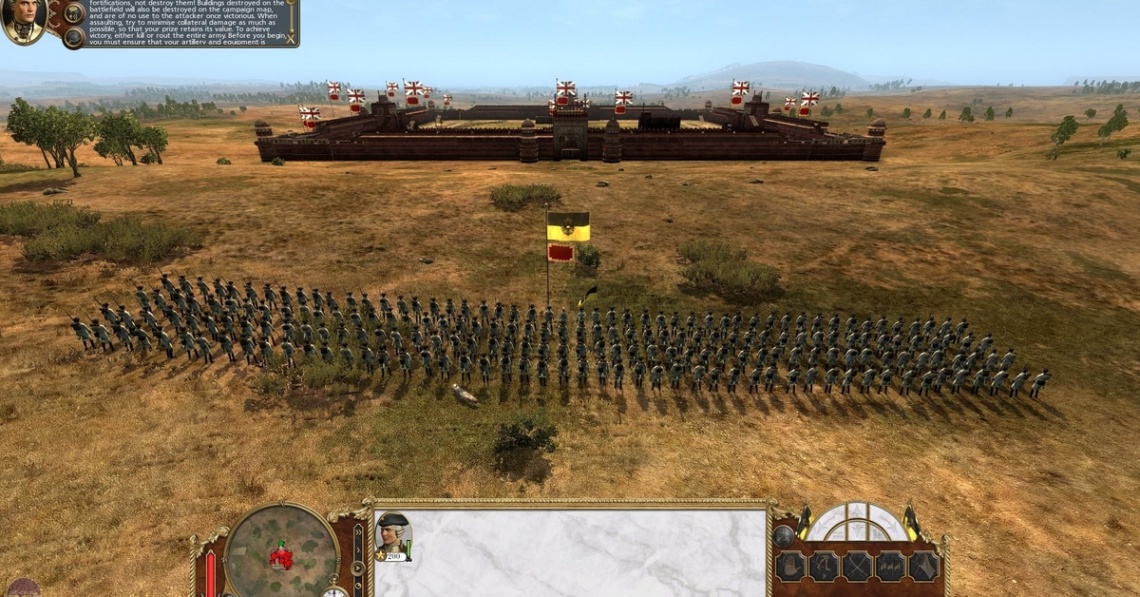 multiplayer
strategy
Release: 2009
Empire: Total War is focused on exploration, economics, politics, religion, the founding of colonies and, ultimately, conquest. The game is set in the early modern period from 1700 until the end of the 18th century,[2] allowing players to lead various nations and attempt to dominate Europe, the Middle East, India, North America and the Caribbean, along with the maritime trade theatres of the South American coast, Gulf of Guinea, Mozambique Channel and the East Indies.[3] As with previous Total War games, Empire: Total War consists of two separate areas of gameplay: a turn-based geopolitical campaign that allows the user to deploy complex strategies by moving armies and navies across the globe, conducting diplomacy, trade, espionage, and managing the internal politics of their nation, as well as a real-time battle mode that enables players to command military forces in battle both on land and at sea.
The game features about fifty 18th-century factions; however, only eleven of the most powerful and influential are playable. In western Europe, these are Great Britain, France, the United Dutch Provinces, Spain and Sweden, and in central and eastern Europe, Prussia, Austria, Russia and Poland–Lithuania. In the Balkans and Middle East, the Ottoman Empire is the principal faction, while the Maratha Confederacy and Mughal Empire are the major powers on the Indian subcontinent.[4] The New World colonies of the major powers are represented as protectorates of their home nation. The establishment of new nations during the era, such as Revolutionary France and the United States, and the fall of native states to the larger empires, is reflected in the game, although these major events may be averted by player actions.[5][6] Smaller factions, such as the German and Italian states, Native American tribes, and North African countries, are also represented.[5]
A story-driven campaign entitled "Road to Independence" is also included, allowing the player to guide the British colonisation of America in three structured chapters.[7] The first sees the player establish and develop the English colony of Jamestown, the second focuses on the British fighting both the French and their allied Native American nations in the French and Indian War, whilst the third has the player directing the American Continental Army against the British in the War of Independence. This campaign is goal-oriented and strictly historical, and also functions as a tutorial for the gameplay, both military, economic and political. Completion of "Road to Independence" unlocks the newly formed United States to use in a shorter, later version of the full campaign.[8]


This article uses material from the Wikipedia article Empire: Total War, https://en.wikipedia.org/wiki/Empire:_Total_War, which is released under the Creative Commons Attribution-Share-Alike License 3.0, https://creativecommons.org/licenses/by-sa/3.0/.
Read Full Description
Get This Game 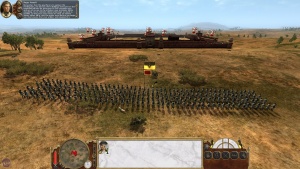 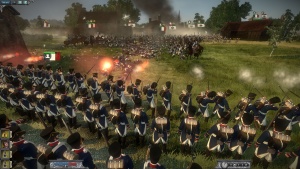