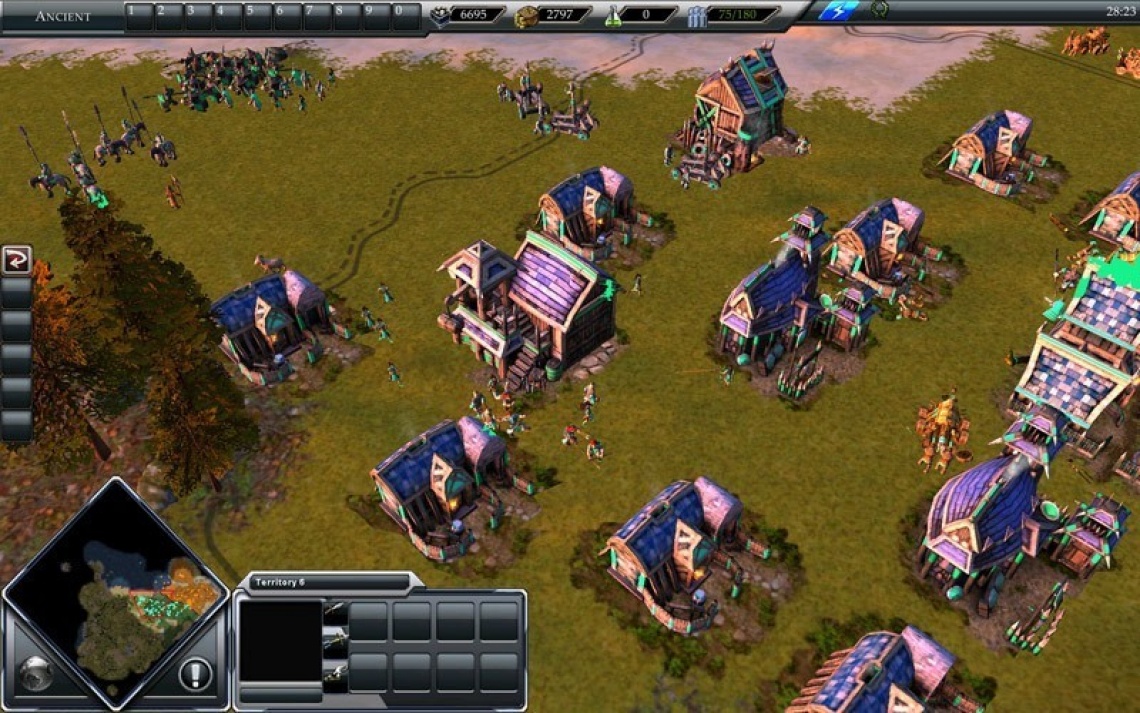 Brand new to the series, the World Domination mode offers a campaign that not only spans time, but also the entire globe.

Earth is divided into provinces that you can conquer in any order, as you choose your own path to total supremacy. Take your empire from fledgling kingdom to dominant superpower as you battle over a realistically rendered planet Earth.

World Domination is at Your Fingertips

Empire Earth III takes the legendary real-time strategy franchise to new heights. Build your empire from one of three distinct factions or create a custom faction of your choosing. Lead your people to supremacy in technology, politics and economy, from the dawn of ancient times through to the distant future. Your quest for world domination is finally at hand.

(Multiplayer notice: Because GameSpy has been shut down, playing over the Internet is no longer possible. Playing through a LAN is still available)

Pick from three customisable factions – or create your own – each with its own unique tech tree, units, structures and gameplay style.Choose from the technically-minded West, the quick-witted Middle East, or the sheer numbers and speed of the Far East.
World Domination mode: Choose your starting location and era across a lifelike, persistent globe. Fight across 60 skirmish maps in your quest to conquer the entire Earth.
Create and customize your own battlefields with the Map Editor.
Dominate in co-op and competitive multiplayer* for up to 8 players (*LAN only).
Read Full Description
Save & Play Game Later
Images & Video 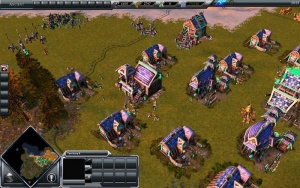 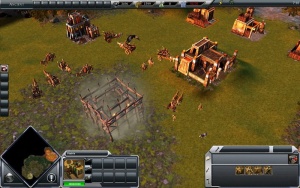