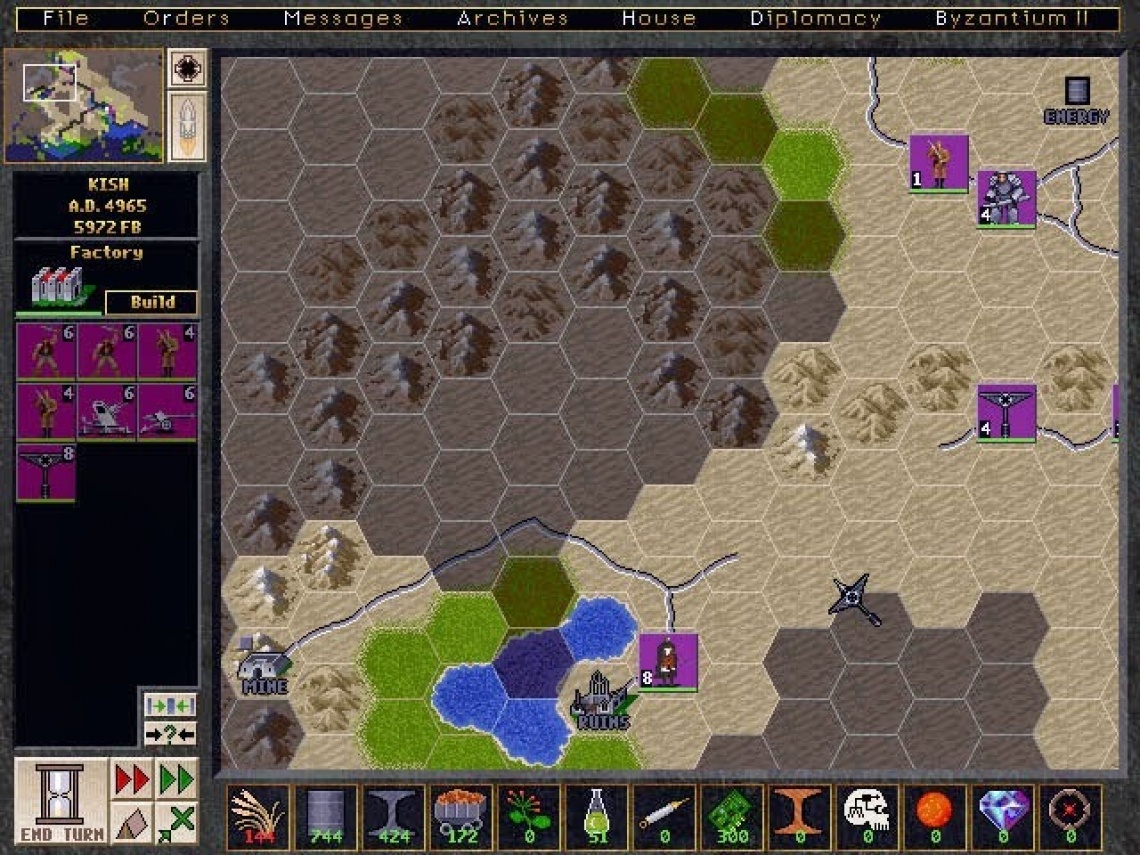 Emperor of the Fading Suns

strategy
Release: 1997
The game is played on a galactic map and specific planet maps. Planet maps use a hexa-grid system for movement. Individual units and buildings take up a single grid space. Several menus handle diplomacy, chat, and documentation. In the game, the player controls a feudal lord of a noble house amongst the ruins of a galactic empire. The player must battle other noble houses and rally enough support to be crowned Emperor of the galaxy. The player can start as one of five houses; each has its own advantages and disadvantages. During game setup, the player can customize their house, taking some negative traits such as insanity in exchange for more positive traits, like having all the player's units start out better trained. Each house starts on its respective home planet, and houses starting on temperate planets have an early-game advantage over houses that start on frozen or jungle planets. There are several non-player groups in the game, including the Symbiots, Vau, the Guild, and the Church. In total, there are forty-three planets that can be explored, colonized, and fought over.


This article uses material from the Wikipedia article Emperor of the Fading Suns, https://en.wikipedia.org/wiki/Emperor_of_the_Fading_Suns, which is released under the Creative Commons Attribution-Share-Alike License 3.0, https://creativecommons.org/licenses/by-sa/3.0/.
Read Full Description
Save & Play Game Later
Images & Video 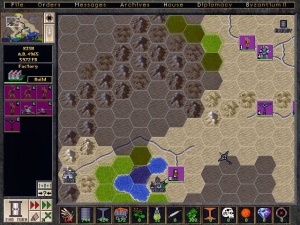 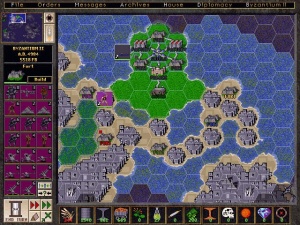