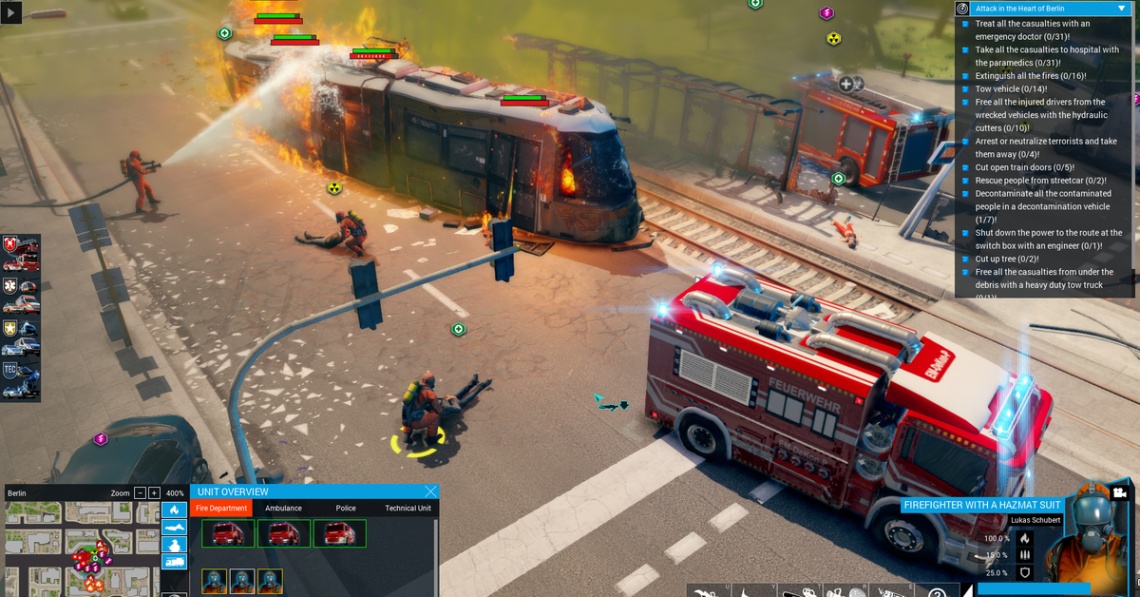 4 large playable Maps
In EMERGENCY 2017 there are the maps Munich, Hamburg, Cologne and Berlin. You can also play missions in the medieval maps of Hamburg and Cologne. Each city is modeled with attention to detail. All maps can be played in Freeplay- and Multiplay-Modes.

More than 20 different emergency vehicles
The player awaits many vehicles of the police departement, fire department, ambulance and technical forces. Play with the city guard, the black death doctor in the dark medieval times or chase pickpockets with the police dog.

New graphical effects
The newly developed engine provides the best EMERGENCY graphics ever. Not a single byte, not a pixel was taken over by the predecessors!

Create own missions and maps with the World Builder
With the new World Builder, players can create their own maps and even working together on the same project online*. 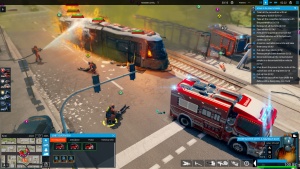 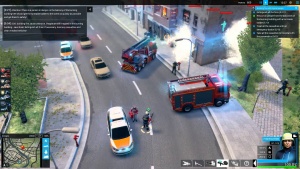