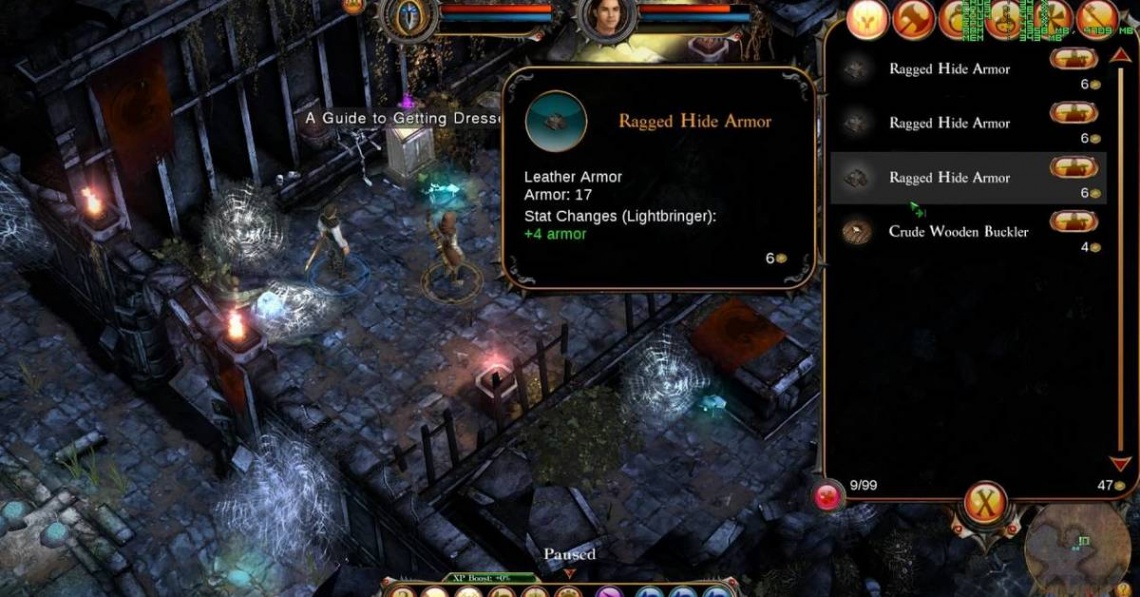 adventure
rpg
Release: 2016
Back in the earliest days, there was no sun and the world was dark. The heavens opened up and stars fell like beacons into the pitch black world, and they were known as “Embers”. Powerful and wise druids of a primordial race, “the Lightbringers," roamed the land searching for this luminous matter. They performed a ritual of awakening to call the “Embers” out of their deep sleep. Suddenly the world became bright, and the veil of darkness was lifted. The Embers were the embodiment of magical flame, light, and life, but as word spread about the sheer power of the Embers, they came to be hunted and captured…and so the War for Ember began...

A passion project 10 years in the making, Ember is a homage to classic role-playing games (RPG). Enter the world of Ember as a resurrected “Lightbringer” summoned to protect the dying Embers as the world is on the brink of collapse. Beginning in the Deep Barrows, traverse vast environments divided between aboveground and underground realms – ranging from lush forests to dry deserts and dark abysses – to reach the City of Light. See how the story unfolds through encounters with strangers by making pivotal decisions about your own destiny.

Classic-style RPG with 30+ hours or epic adventure
Epic storytelling filled with diverse gameplay enabling players to choose their path
Engaging party-based real-time combat system with tactical pause
Over 65 combat skills for the player to use in customized battle party strategy
Encounter hundreds of NPCs with their own tales to tell
In-depth crafting system, from baking bread to forging magic weapons
A seamless world with over 20 handcrafted environments and dark dungeons that are fully interactive and feature movable objects, weather changes and day/night cycles
Adventure with different companions with their own backstory quests
Read Full Description
Save & Play Game Later
Images & Video 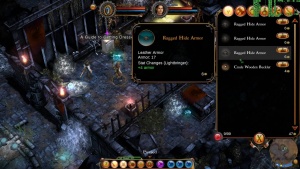 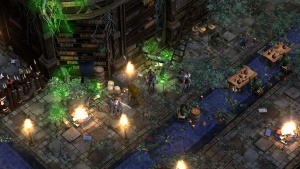