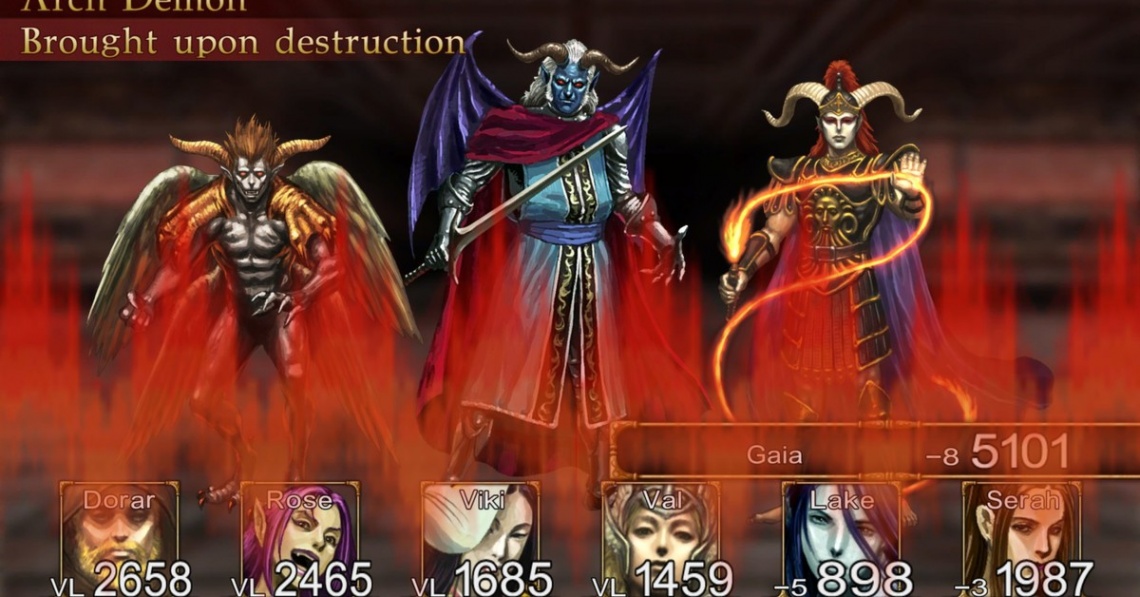 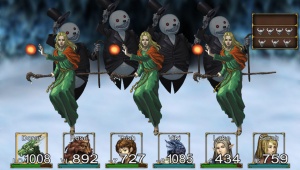 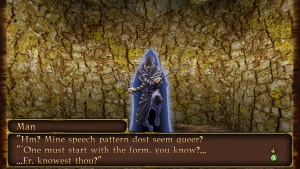 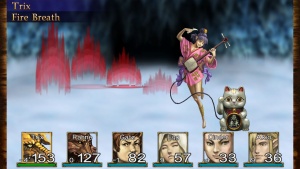 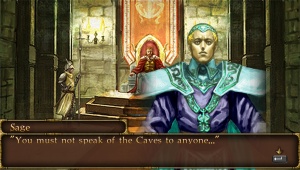 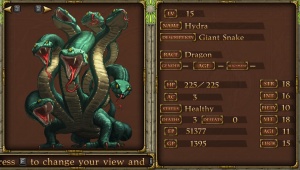 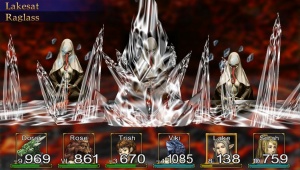 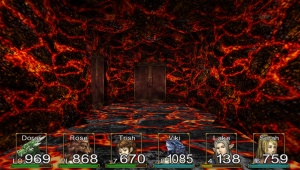 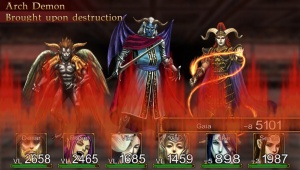 ELMIA
Recommended for you
Browse Games