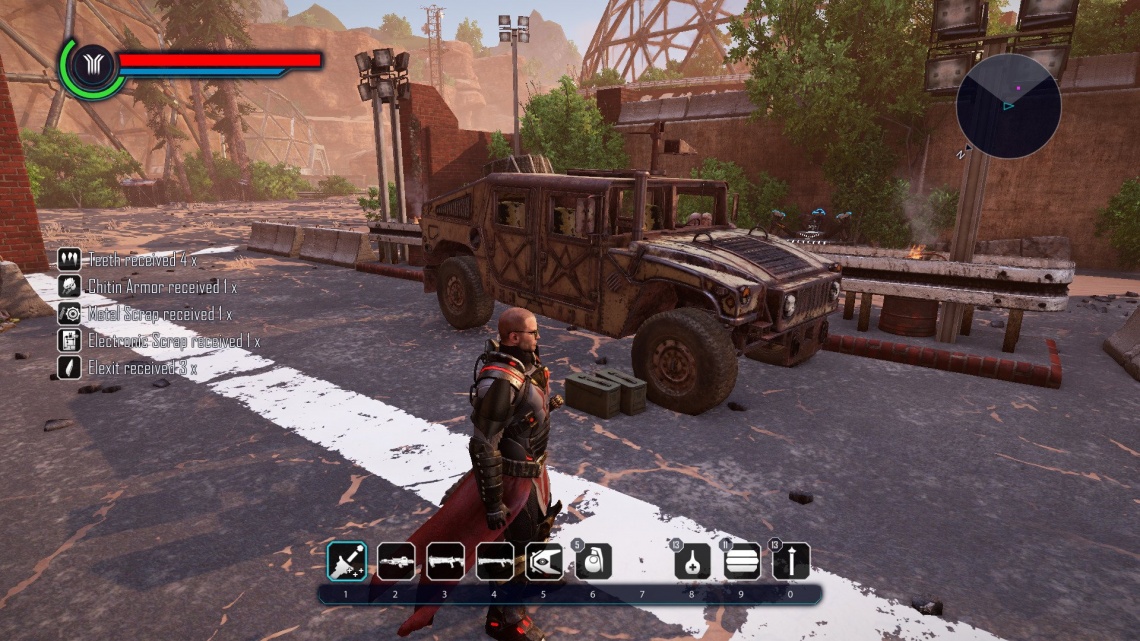 action
adventure
apocalyptic
arp
base building
building
fantasy
open world
rpg
sci-fi
shooter
single player
strategy
third person
tps
war
Release: 2017
ELEX is an action role-playing game set in an post-apocalyptic open world environment and played from a third-person perspective. The player can use both swords and firearms in the game, with magic becoming available later. The game includes mutated creatures as one of the enemy types, and has an interconnected quest system that supports player choices. The player may join up with one of three factions - the Berserkers who use ELEX for magical purposes, the Clerics who use the substance to power their machines, or the Outlaws who embrace an "everyone for themselves" philosophy.

This article uses material from the Wikipedia article ELEX, https://en.wikipedia.org/wiki/ELEX which is released under the Creative Commons Attribution-Share-Alike License 3.0, https://creativecommons.org/licenses/by-sa/3.0/.
Read Full Description
Get This Game 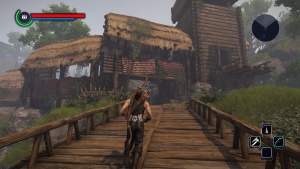 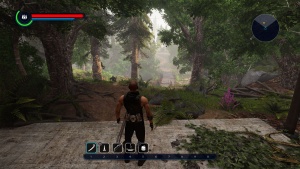 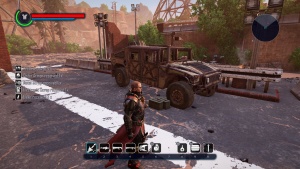 Emberdoom
Recommended for you
Browse Games