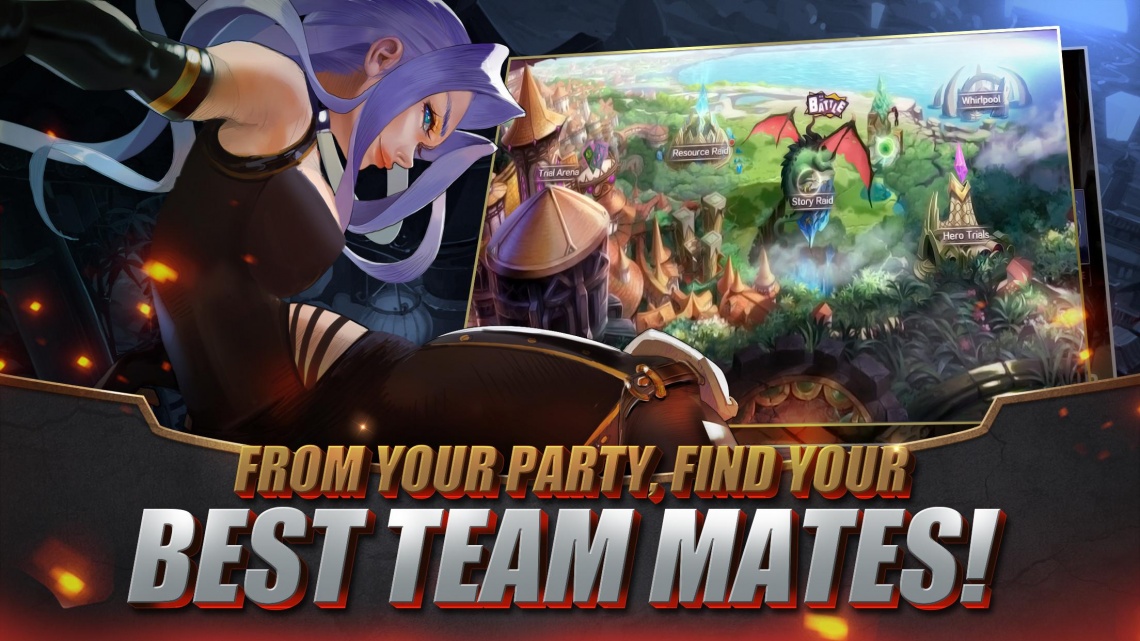 action
adventure
early access
free to play
mmorpg
multiplayer
pvp
single player
turn based
3d
Release: 2018
In a not-so-distant future, humanity is in a state of panic thanks to raging viruses and exhausted resources. In the chaos, the powerful Thorn Family make a desperate deal with the Shadow God at Thorn Tower to give humanity access to space and find necessary resources. After the deal is complete, the Thorn's attempt to kill the Shadow Gods in hopes they wont meddle in their affairs, but they escape before the Thorn's plan can be hatched. The Shadow Gods, feeling betrayed by humanity, vows to spill their blood across the galaxy. The Gods go berserk throughout time and space, causing huge chasms in the space-time continuum.

This brings together people of all races and creeds together for the same mission: battle the Shadow God of Anger through time and space to protect their planet. Will you join them on this sacred quest?

-Hard Hitting Combat
Feel the physicality! See the scars of war in the characters, hear the intensity of war, and see the great war with dazzling special-effects. Our team has gone to great lengths to create one of the most immersive and expressive mobile titles on the market.

-Choose your camp
Eight different 'camps' vie for supremacy and glory in Eleria. Each camp has a different background and a different worldview. Some are all-inclusive while others bar certain races for both legitimate and illegitimate reasons. Some strive for peace while others only live to fulfill their bloodlust. Align yourself with the camp of your choice and show your talents to rise up the ranks!

-Unique 'Skill Card' Gameplay
Eleria skips the usual Action RPG combat seen in other titles in favor of a card based system. Using over 50 skill cards to create over 100 different skills, players will have access to a whole new level of strategy compared to spamming the same three attacks over and over again. A truly unique battle system is the core of what makes Eleria so exciting.

-Discover The 'Arcane Artifacts'
Throughout space there are fragments to ancient lost magical artifacts. Those brave enough to find all the pieces and decipher them will be rewarded with the legendary power of the ancient dragons. Legends speak of 'Golden Artifacts' that will give the user unimaginable power. Can they be found? Are they even real? Try finding them yourself!

-Test Your Might Against Towering Bosses
Each world in Eleria culminates in an exciting boss fight with unique skills and strategies required to conquer them. Topple these legendary beasts to get huge bounties and additional skills!
Read Full Description
Get This Game 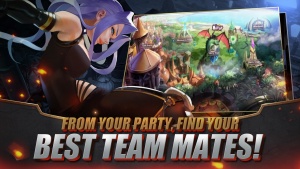 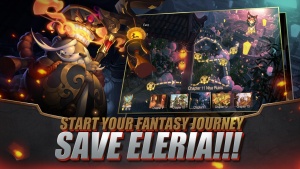 Emily Wants To Play
Recommended for you
Browse Games