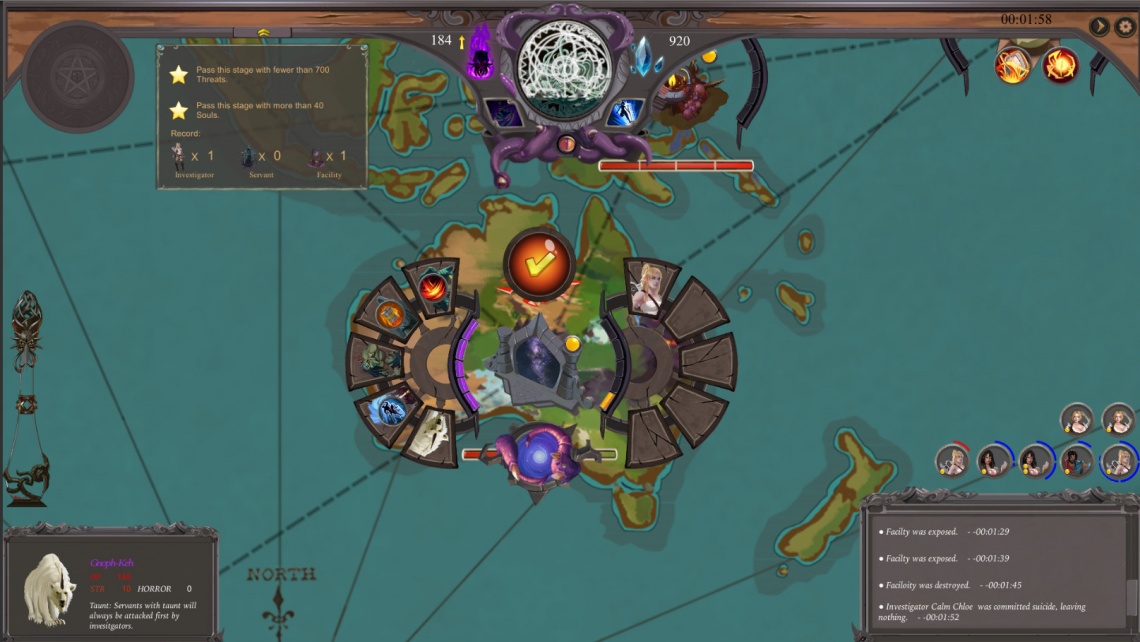 indie
rts
single player
strategy
tower defense
Release: 2017
You, as one of the Old Ones, were suppressed by Old Gods billions of years ago. You were forced into a deep sleep until one day, part of your mind became awake beneath the ground.
Use your power, build facilities, summon servants, and defeat investigators! Dangers are getting closer as your name was known worldwide. Find a balance between collecting power and hiding yourself before you can break the seal and reign this world.

-Play as an elder god
-6 deities with powerful skills you can control
-Various facilities with different functions
-Distinct monsters are at your service
-Combat with cunning investigators
-Evaluation system for star collection
-Explore hundreds of ways to win the game by using different stellar power
-Numerous random events make the game more unpredictable
-Three themes with multiple stages are waiting for your exploration
-Gallery for monsters, investigators, facilities and Old Ones
Read Full Description
Save & Play Game Later
Images & Video 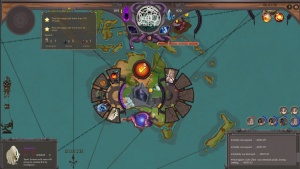 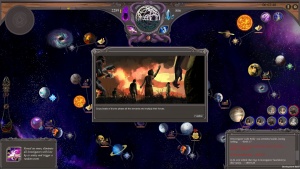