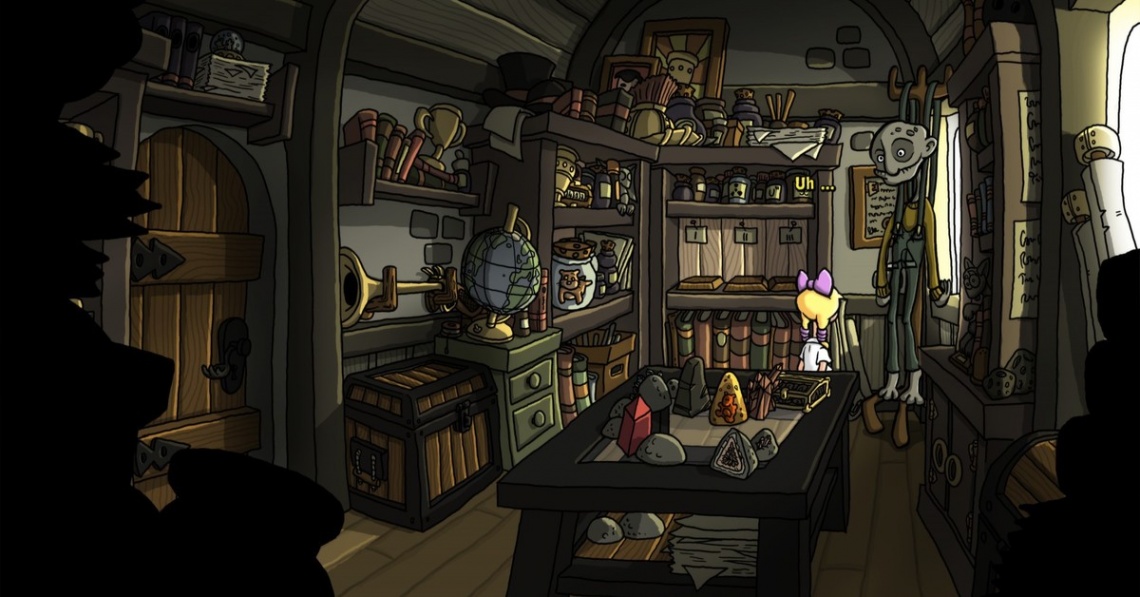 adventure
point and click
Release: 2012
The game is set in a 2D cartoon world. The player controls Lilli. Unlike most other adventure games, there are no clickable dialogues. After the player clicks on a character, a bar appears with some symbols indicating a subject. The game neither has a list with actions such as Walk, Look, Talk, Pick up, Use. If applicable, items are automatically added to the inventory when the user clicks on them. Furthermore, the user must combine objects in his inventory in order to create new ones (or to modify existing items). Objects in the inventory can be given to other characters or can be combined with items not in the inventory. 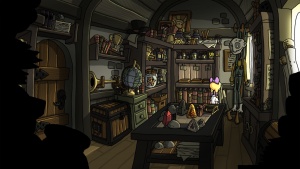 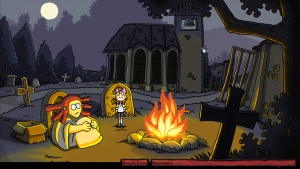