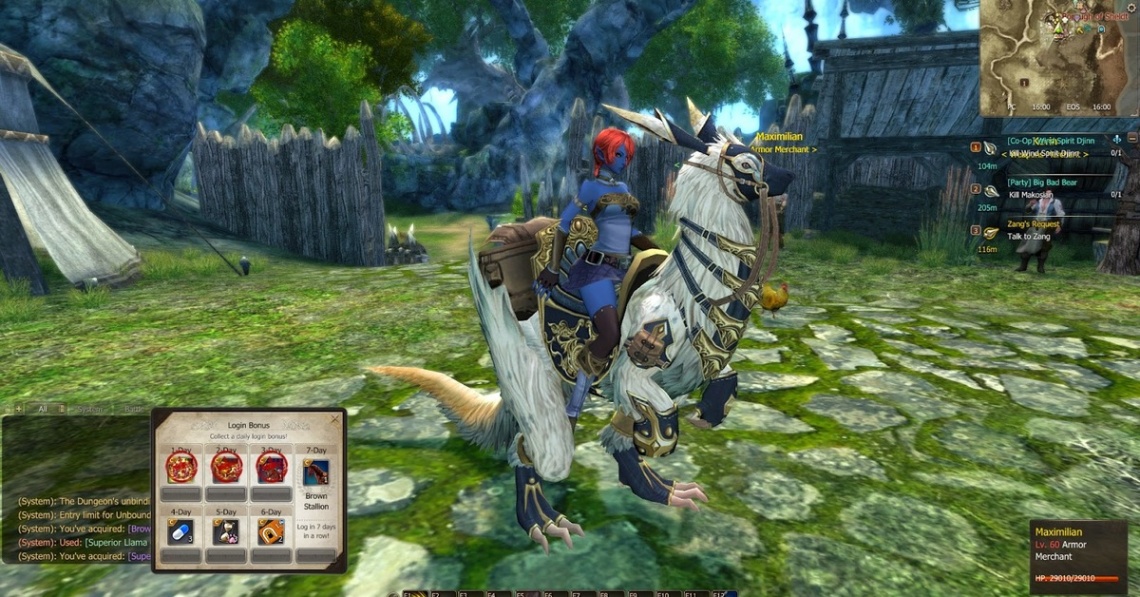 free to play
mmorpg
multiplayer
open world
pvp
strategy
Release: 2013
Echo of Soul is a free-to-play fantasy MMORPG. Players take control of adventurers, called Soulkeepers, who are tasked by the gods of the world to combat evil. Players have the unique ability to collect souls from the monsters they kill, which they can then use to customize their character.
The game has a wide array of both PvE and PvP modes. For example, PvE includes solo dungeons, party dungeons, and raids. PvP content includes 5 vs. 5 and 15 vs. 15 battles, as well as guild vs. guild combat in both the open world and a separate instanced battlefield. PvP is available at level 10, so players are able to reap the benefits of this feature early on in the game. 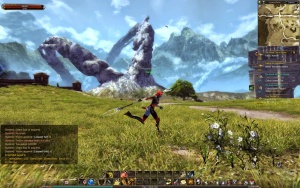 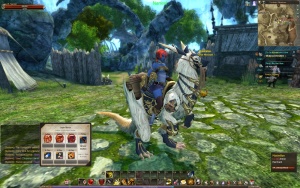 Eggl.io
Recommended for you
Browse Games