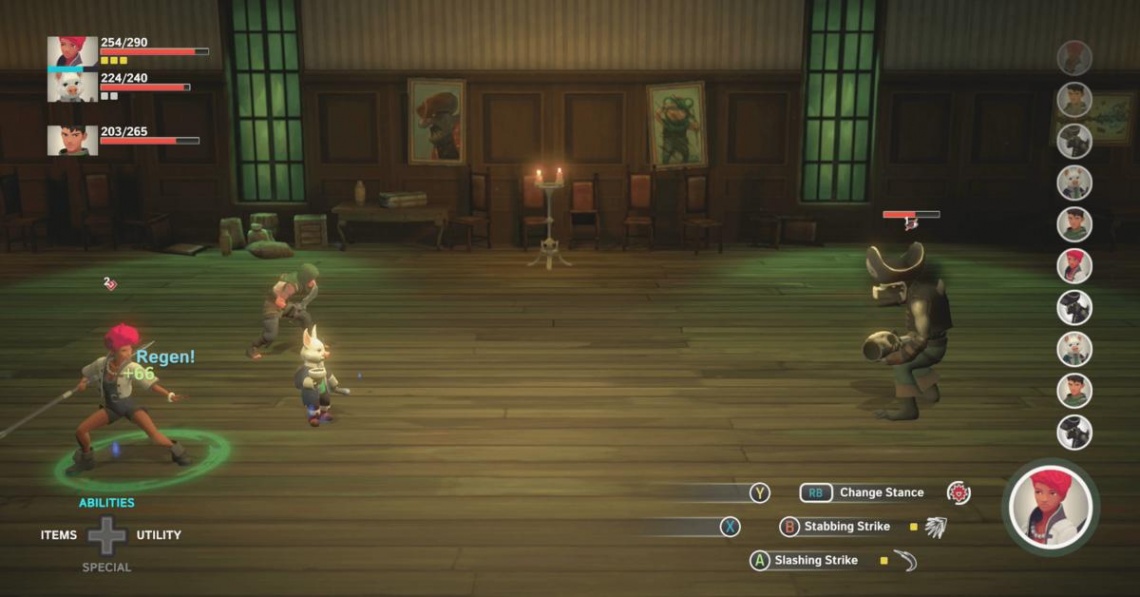 adventure
indie
rpg
Release: 2016
EARTHLOCK is an adventure RPG inspired by the classic 3D RPGs of the late 90's, with a fresh take on turn based combat and character progression.

Enter a beautiful world haunted by its fateful past and join a party of unlikely heroes on their journey to rescue Amon's uncle from an ancient cult and uncover the secret of EARTHLOCK. 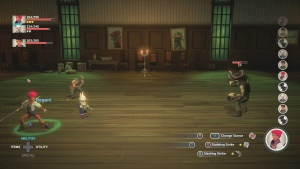 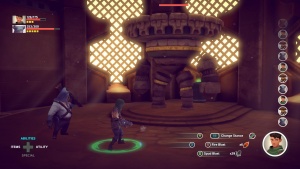