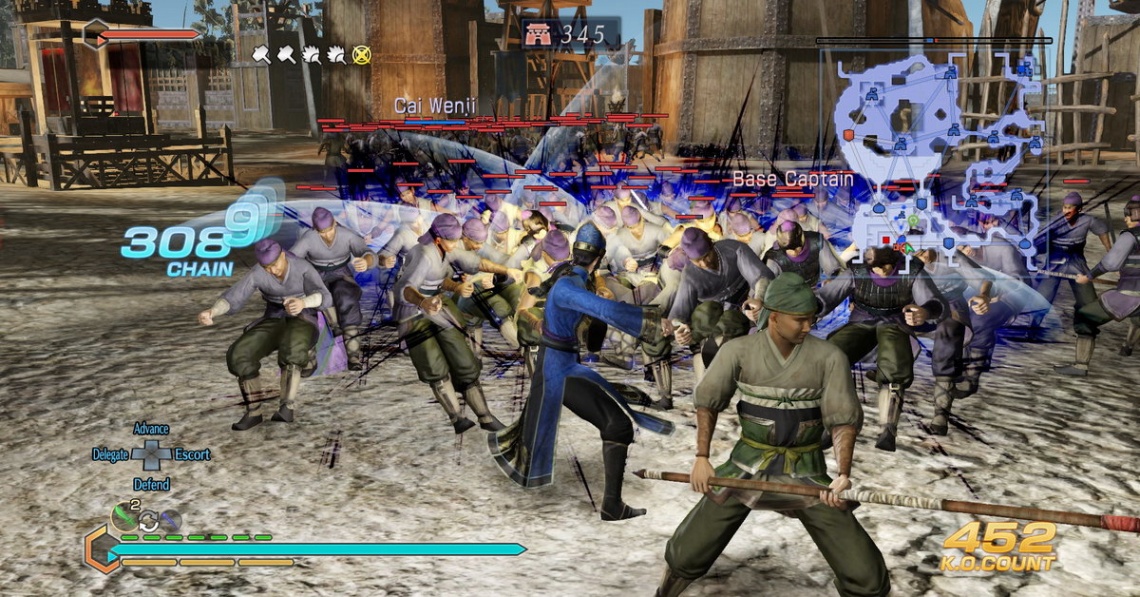 action
anime
beat 'em up
hack and slash
rpg
strategy
third person
Release: 2015
As you proceed through the game, you can choose from a variety of play styles that enable you to earn promotions, make slanderous statements against others, hone your skills as a warrior, and more.
There are also more personal pursuits, such as developing your officer's abilities or getting married and having children, as well as more kingdom-based activities such as the retirement and succession of rulers.
All of these actions provide their own unique situations and drama, thereby creating a completely original and personalized Three Kingdoms experience.


Stratagems, that were so popular in the previous entry in the series, have been upgraded even further.
Starting with Large Scale Stratagems, where your allies will temporarily retreat from the battlefield while these powerful tactics are unleashed, various new stratagems have been added to provide even more strategic play.
Additionally, the introduction of Instant Bases, that can be built in relatively open areas of land, allow you to experience the tactical back and forth nature of attacking and defending bases across the map.
Finally, the time of day and weather can also have an effect on the battles, where launching a raid at night or a fire attack in the wind can help magnify their effectiveness, providing yet another layer of strategy to consider when fighting the battles.


The Edit Mode traditionally found in the Empire series now features even more new advancements.
With new editable parameters such as character facial contours, wrinkles, and facial hair, as well as new equipment and color variations, the custom character function has been greatly enhanced.
In addition, two officers that are married can now have children whose appearance resembles that of both of their parents.
Lastly, there is an edit function for allied soldiers, warhorses, banners, units, and more, enabling you to customize your Three Kingdoms experience further than ever before.


Like DW7 Empires, you will be able to upload and download customized officers, units, scenarios and more.
Cooperative online play is also featured, but a free trial version known as the "Free Alliances Version" will be made available for download alongside the launch of the regular game, enabling even more players to enjoy the online battle portion of the game.
Read Full Description
Get This Game 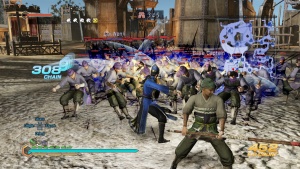 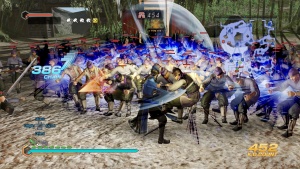