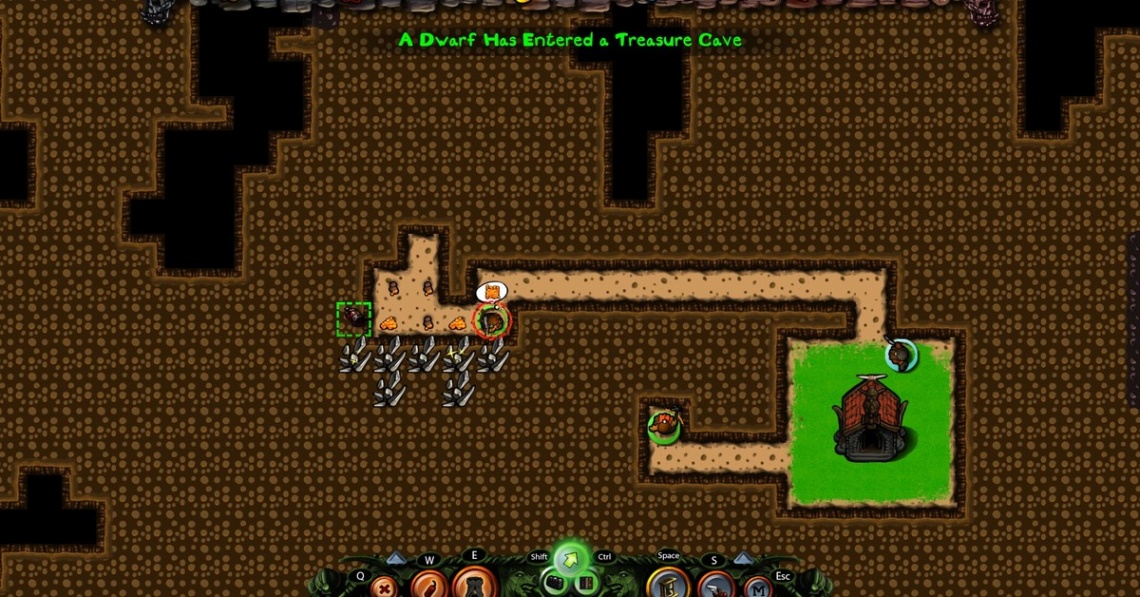 strategy
Release: 2011
“Dwarfs” is an arcade/strategy game set deep underground. Your goal is to explore a vast, randomly generated dungeon, while at the same time protecting your home town from harm.
In this chaotic universe of ours, only three things are certain: death, taxes and that Dwarfs always dig too deep.

'Dwarfs!?' is, surprisingly enough, a game about Dwarfs! As the new overseer, your
job is to manage small colonies of the buggers, trying to make them as successful as
possible before meeting their inevitable doom! Sounds easy enough, eh?
Unfortunately, these Dwarfs are not the silly, dolled up versions in mithril armor we
see on television. They are the real deal: greedy, confused and terribly drunk.
In order to succeed, you?ll have to bribe them, blow them up and send them flying in cannons!
'Dwarfs!?' offers an addictive, fast paced arcade-like experience,
with plenty of difficulties and game modes to play around in! In this game,
your own Dwarfs double as your greatest asset and worst threat.
They explore for you, they mine for you and they fight for you --
but if you don't keep an eye on them, they'll do what they do best: die for you and take everyone else with them!
Nothing in 'Dwarfs!?' is free, though. To force your 'loyal subjects' to do your bidding,
you must cough up the gold. The same gold that might save your beard when someone, somewhere disturbs a Spider Queen.
Don't be fooled - Dwarfs are tiny, but this game is full of features:
- Addictive Arcade Mode with four difficulties, ranging from grandma-easy to batsh*t insane
- Base Defense, which is like Tower Defense, but, like, the name is changed
- Rush Mode Survival, where the Dwarf spawning knows no bounds
- Dark Mode, where a fog of war prevents you from seeing beyond your caves
- Sandbox Mode, where you can basically do everything you ever dreamed of*
- Endless Mode, where you can keep mining forever, and ever, and ever?
- Challenge Mode, where you can put your overseer-abilities to the test
- Leaderboards and Achievements to show everyone the size of your beard
- ...and Zombies!
* as long as you only dream of Dwarfs

“Dwarfs!?” is the proud winner of GGA Pwnage Award and SGA Game of the Year!

The game is published by Tripwire developer of the prized game Red Orchestra.

What’s that lovely music you hear? Why, it’s the compositions of the fellows at Tonescroll!
Read Full Description
Save & Play Game Later
Images & Video 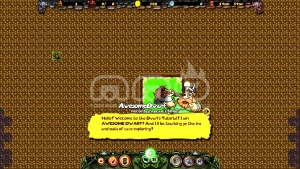 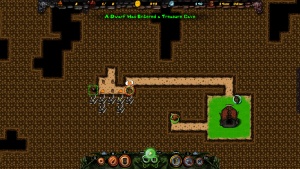