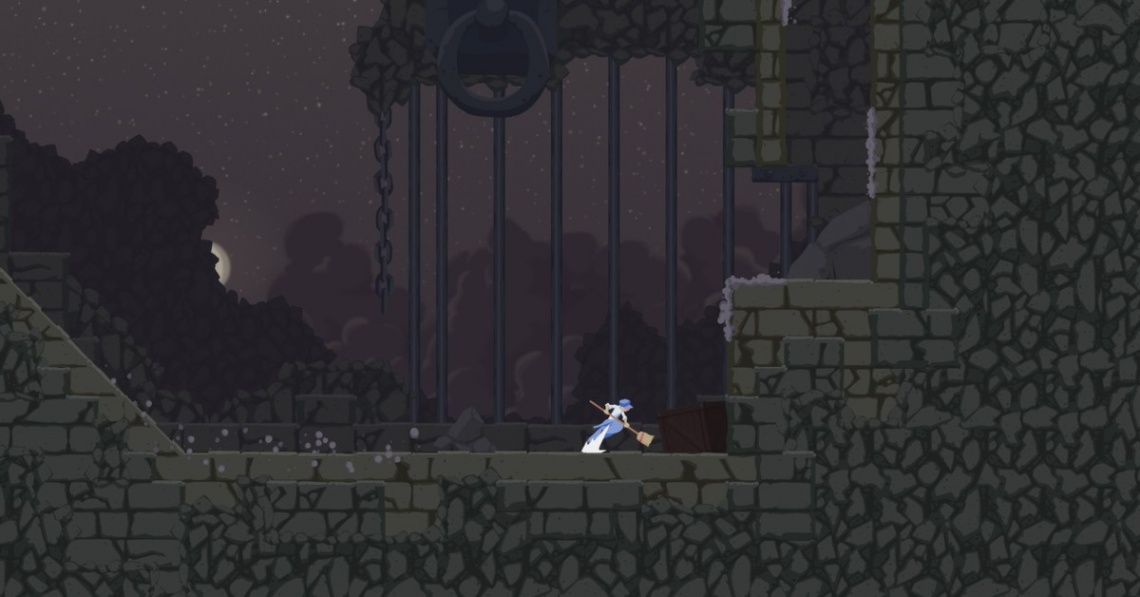 2d
action
adventure
indie
multiplayer
single player
strategy
Release: 2014
Dustforce is a platform game that has been compared to games such as Super Meat Boy and N+, where fast-response timed actions are considered necessary to complete the game. It is set in a world where filth has corrupted the creatures that live in the area; the four-member Dustforce team of janitors aims to clean up the mess and restore the world. An overworld provides access to more than fifty levels, though about half are initially locked to the player.
After the player selects a level, they pick one of the four Dustforce members, who all share the same moves but have slightly different statistics, such as jumping height. Within the level, the player must maneuver their character to the end goal using acrobatic tricks such as double jumps, wall jumps, mid-air dashes, and clinging to the ceiling. Along the way, the character will automatically sweep up any debris on the walls or floors. The player can also initiate regular and super-attacks against filth-covered creatures to restore them to normal. The end goal of a level typically requires reaching a final area and defeating foes waiting there. Should the character run into any hazards such as pits or spikes on the level, the player will have to resume the run from a previous checkpoint. 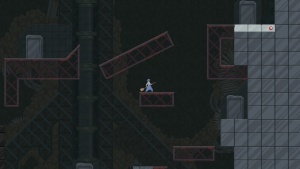 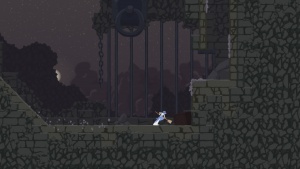 Dungeon Quest!
Recommended for you

Dying Light
Recommended for you