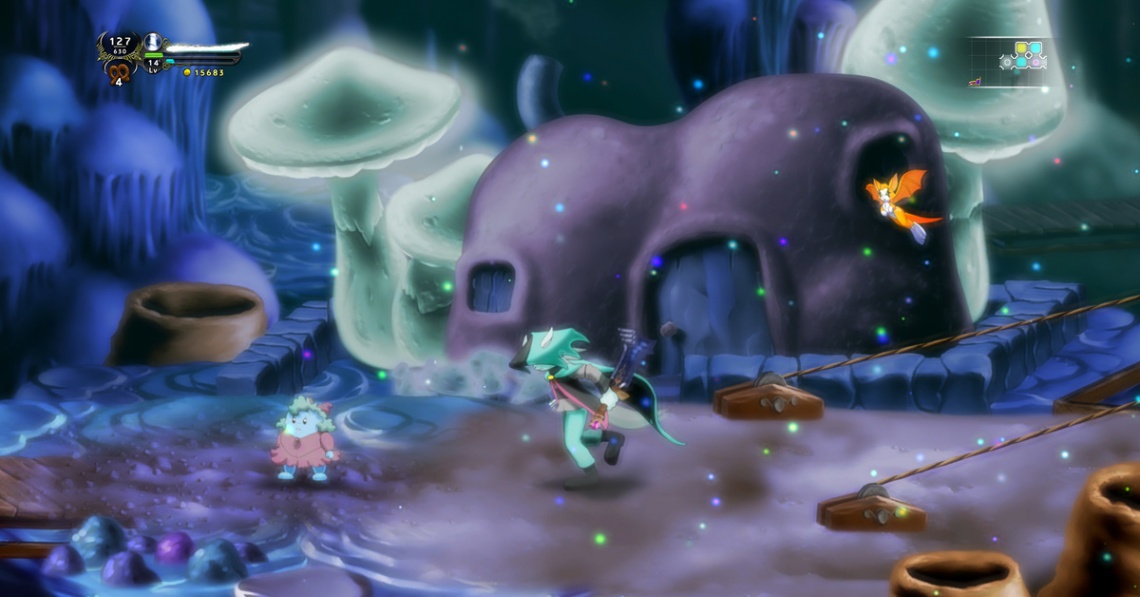 Dust: An Elysian Tail is available for purchase on Xbox LIVE Arcade either through the Xbox 360 Dashboard (via Bing Search or the Games/Arcade tab), or through Xbox.com for 1200msp ($15).
Immerse yourself in a gorgeous hand-painted world on a search for your true identity. As the mysterious warrior, Dust, your action-packed journey will take you from peaceful glades to snowy mountaintops and beyond. At your disposal is the mythical Blade of Ahrah, capable of turning its wielder it into an unstoppable force of nature, and the blade's diminutive guardian, Fidget.
Battle dozens of enemies at once with an easy-to-learn, difficult-to-master combat system, take on a variety of quests from friendly villagers, discover ancient secrets and powerful upgrades hidden throughout the massive, open world, and uncover the story of an ancient civilization on the brink of extinction as you fight to uncover your own past.
Take control of Dust, a warrior searching for his true purpose, as he joins forces with the mystical Blade of Ahrah and its guardian, Fidget, to save the world of Falana from an army unlike any before it!
Explore an incredible hand-painted world!
Match wits and weapons against challenging monsters!
Take on side-quests from a cast of colorful, fully-voiced characters!
Craft dozens of items and discover Falana's rarest treasures!
Compete against your friends' high scores in ranked Challenge Arenas!
Read Full Description
Get This Game 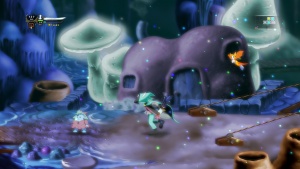 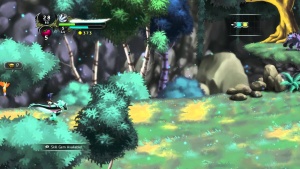