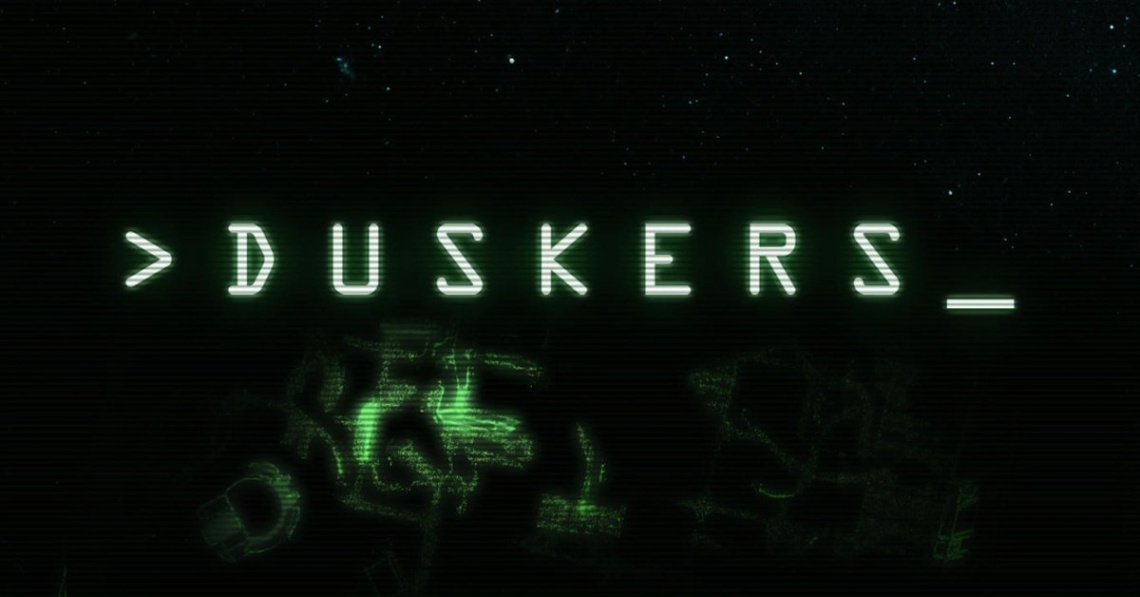 2d
early access
horror
indie
puzzle
sci-fi
simulation
single player
space
strategy
survival
Release: 2016
In Duskers you pilot drones into derelict spaceships to find the means to survive and piece together how the universe became a giant graveyard. In film terms it's The Road meets the first Alien movie. In game terms: It's a rougelike with elements of dungeon crawling and real time strategy, but in a survival horror setting that focuses on subterfuge, and adapting to survive.

When I created Duskers it was really around a feeling: of being alone in the dark, of isolation, of being surrounded by old gritty tech that could only give you a partial picture about what's going on around you, like the motion sensor that goes off, but doesn't tell you exactly what's out there. I like the idea of needing to rely on that tech, and the claustrophobia and isolation that would cause.

It's a tactical, survival horror, roguelite? 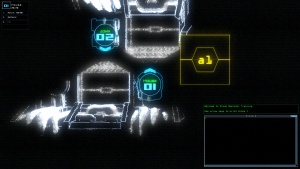 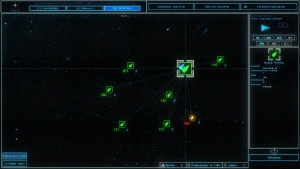