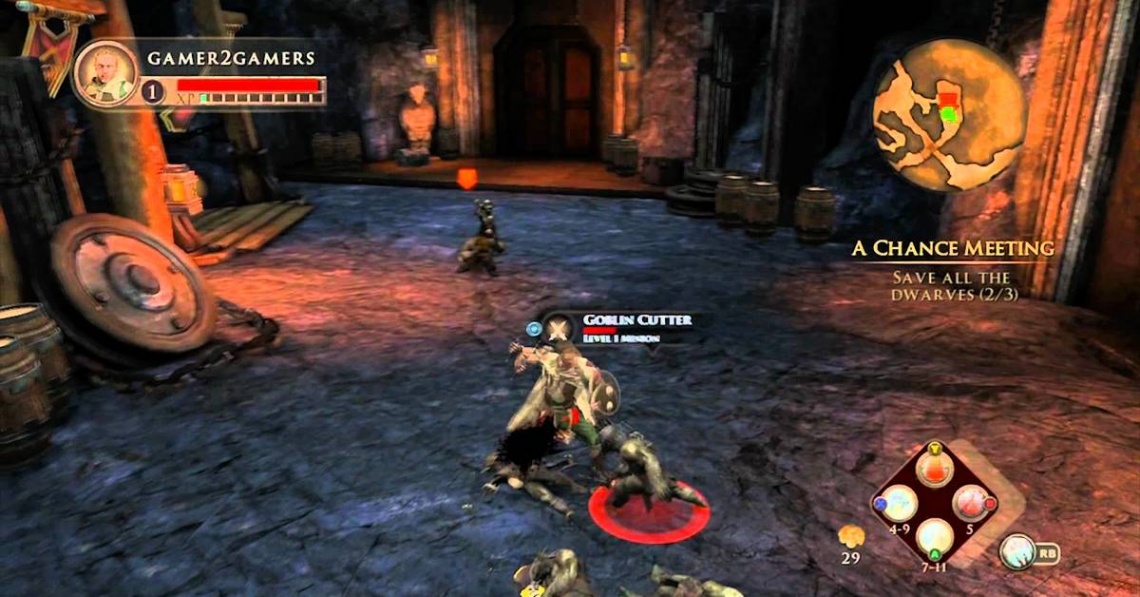 action
fantasy
rpg
Release: 2011
Daggerdale features third person real-time tactics combat, questing, character development, and exploration.[4] Two modes, campaign and freeplay, are in the game. Single and multiplayer modes are also included, with split-screen multiplayer for up to four players.[4] While some gameplay elements were borrowed from Baldur's Gate: Dark Alliance, developers stated that this was taken from the linear part of the game and that the gameplay was inspired by Dungeons & Dragons: Heroes.
The game makes use of the four main D&D character classes: clerics, rogues, wizards and fighters, as well as the four main races, dwarves, elves, halflings and humans. Some customization of the characters is provided as a player earns experience in the game, and character progression advances as per a limited set of 4th Edition Dungeons and Dragons rules for both class and race. Further customization is achieved through loot and equipment drops. Character level advancement is currently limited to level 10.[5]


This article uses material from the Wikipedia article Dungeons & Dragons: Daggerdale, https://en.wikipedia.org/wiki/Dungeons_%26_Dragons:_Daggerdale, which is released under the Creative Commons Attribution-Share-Alike License 3.0, https://creativecommons.org/licenses/by-sa/3.0/.
Read Full Description
Get This Game 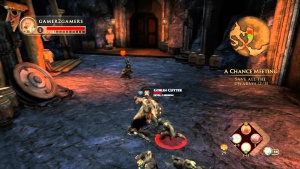 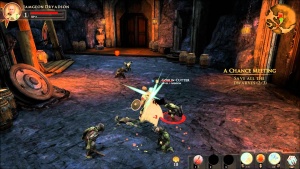 Dungeon Quest!
Recommended for you