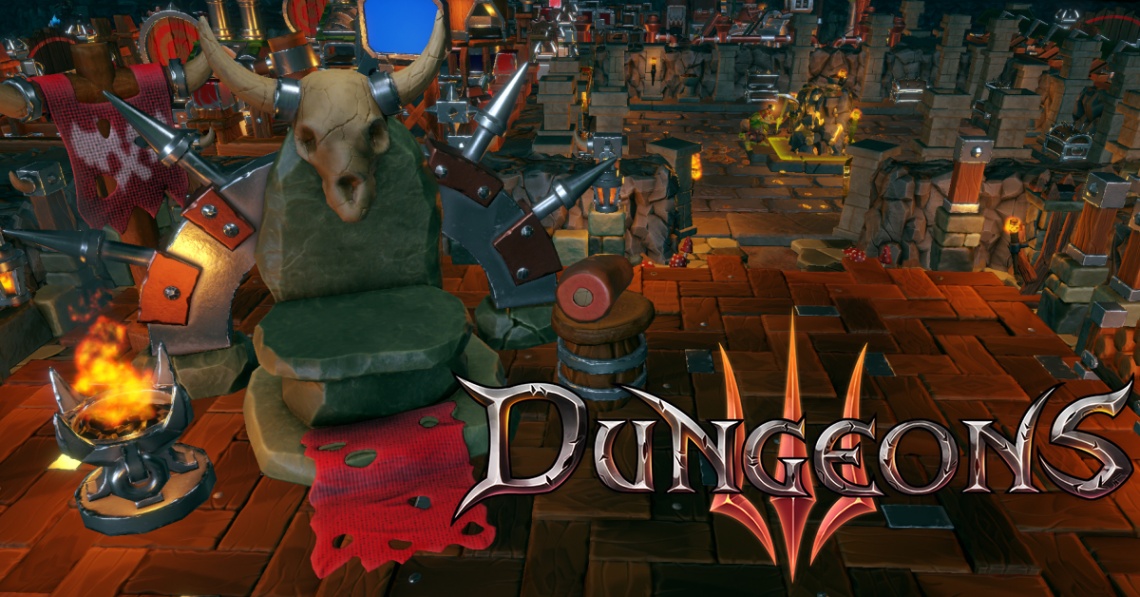 base building
fantasy
management
multiplayer
rpg
rts
simulation
single player
strategy
funny
Release: 2017
Dungeons 3 follows a similar formula to Dungeons 2, where the player will alternate between attempting to trap heroes in their dungeon, and warring against the overworld above. In the dungeon, the player is tasked with building a maze of rooms filled with traps and enemies in order to lure and kill adventures. Above ground, the player uses their armies of various evil creatures to attempt to take over. The game features twenty single-player missions taking approximately an hour to complete, as well as a two-player co-op mode. New to the series are randomly-generated levels.

Kevan Brighting, who narrated the previous game and The Stanley Parable, returns to fill the same role.


This article uses material from the Wikipedia article Dungeons 3, https://en.wikipedia.org/wiki/Dungeons_3, which is released under the Creative Commons Attribution-Share-Alike License 3.0, https://creativecommons.org/licenses/by-sa/3.0/.
Read Full Description
Get This Game 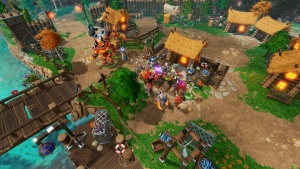 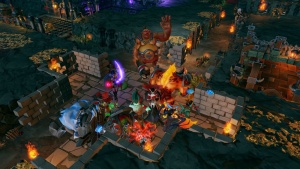