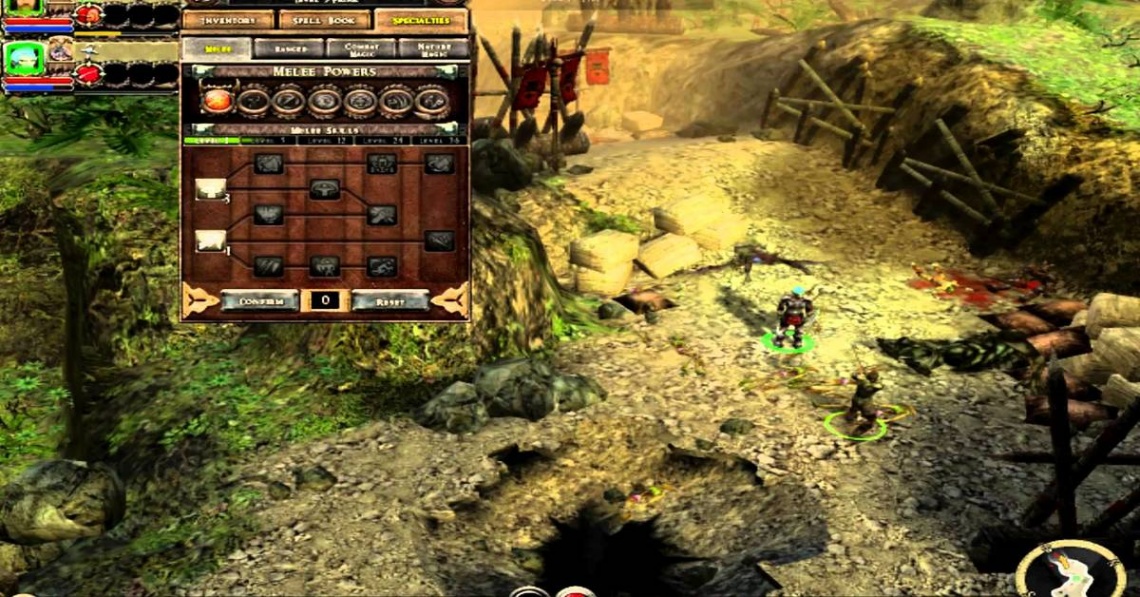 fantasy
rpg
Release: 2005
Dungeon Siege II is an action role-playing video game, the sequel to 2002's Dungeon Siege. It was developed by Gas Powered Games and released on August 16, 2005. The story is a continuation of the Dungeon Siege storyline. An expansion Broken World was released in 2006.
Unlike Dungeon Siege, Dungeon Siege II takes a more varied approach to its gameplay. The original game was criticized for being too automated and lacking replay value. Developer Gas Powered Games improved the old system into a more versatile one that incorporates additional elements of strategy.
By default, the new system turns off much of the original game's combat automation and requires players to click once for each individual attack of their selected character. For players who liked the combat system of the previous version, the new system can be made to behave more like it. Clicking on a monster and holding the right mouse button makes the character continuously attack until the monster dies. There are options that allow the player's characters to automatically defend themselves and/or automatically continue to attack their targets, much like in the old system. 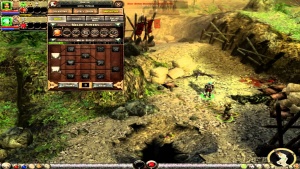 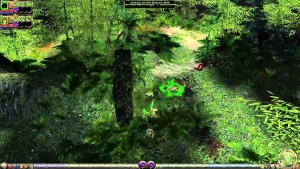