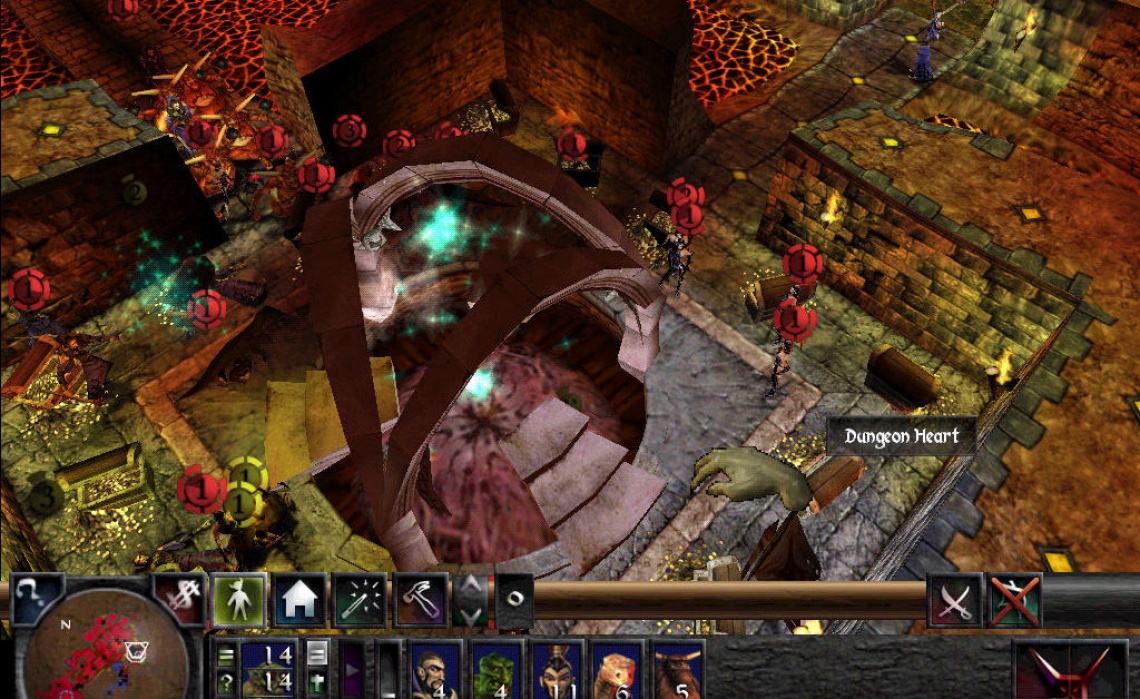 multiplayer
rts
single player
Release: 1999
Dungeon Keeper 2 is a strategy game developed by Bullfrog Productions and published by Electronic Arts in 1999 for Microsoft Windows. The sequel to Dungeon Keeper, the player takes the role of a 'dungeon keeper', building and defending an underground dungeon from the would-be heroes that invade it, as well as from other keepers. In the campaign mode, the player is charged with recovering the portal gems from each area in order to open a portal to the surface. The player can also construct a dungeon without strict objectives, and multiplayer is supported over a network.

The sequel to Dungeon Keeper, Dungeon Keeper 2 carries over many gameplay aspects, and adds new ones. Like the original, Dungeon Keeper 2 places the player in the role of a malignant overlord bent on world domination. The player controls the world with a hand, performing actions such as moving creatures around the map, casting spells, and interacting with specific items
Read Full Description
Save & Play Game Later
Images & Video 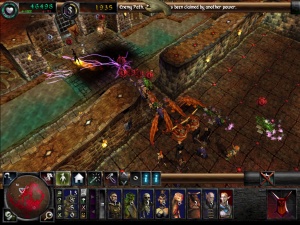 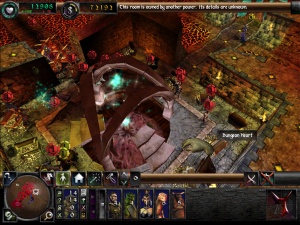